Could Bitcoin Halving Hype Be the Source of the Recent Price Gains? 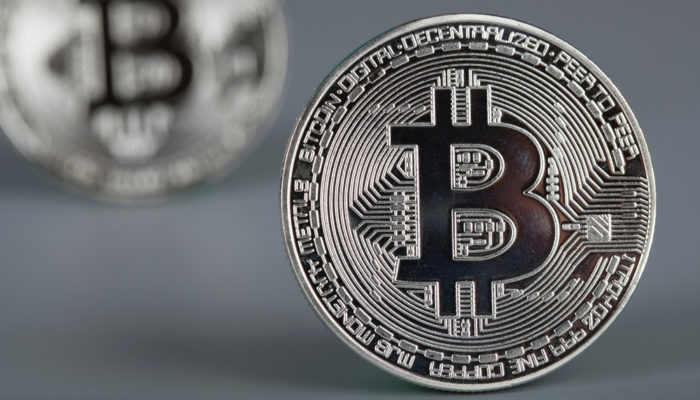 Bitcoin has been able to hold onto most of its recent gains and has secured its position above the important $5,000 mark. Despite this, BTC does appear to be treating $5,200 as a level of relative resistance, and it is unclear as to whether or not the crypto will be able to garner enough buying pressure to propel it above this level in the week to come.

Although it remains unclear as to what may be the flame that sparked Bitcoin’s recent surge, one possibility is that growing hype surrounding BTC’s upcoming halving event could be adding fuel to the recent gains.

At the time of writing Bitcoin is trading up 1% at $5,140, up from its 24-hour lows of roughly $5,000 that were set late yesterday evening. Bitcoin is currently trading just a hair below its daily highs of $5,200, which has proven to be a tough level for the cryptocurrency to break above.

It is important to note that the cryptocurrency is rapidly approaching its recent highs that were set earlier this month when it surged to $5,300 – although it currently remains unclear as to whether this price level will prove to be a region of resistance.

Crypto Thies, a popular cryptocurrency analyst on Twitter, recently shared his thoughts on BTC’s current price action, explaining that he sees $5,500 as the next level of substantial resistance that Bitcoin will face in the near future.

Bitcoin’s upcoming block reward halving – which is expected to occur sometime around May of 2020 – has historically been a factor linked to starting large upwards price cycles, as it reduces the mining block rewards and results in a more restricted circulating supply.

Many analysts have claimed that the anticipation of this event alone will be enough to spark a rally, and Crypto Titan, a cryptocurrency analyst on Twitter, expressed this sentiment in a recent tweet, explaining that Bitcoin’s price always recovers from bear market losses in the year prior to the event, and then skyrockets past its all-time-high following the event.

Although only time will tell as to whether or not the halving hype is – or will – play a role in BTC’s price action, in the meantime Bitcoin still faces multiple levels of strong resistance that are stopping it from running higher.