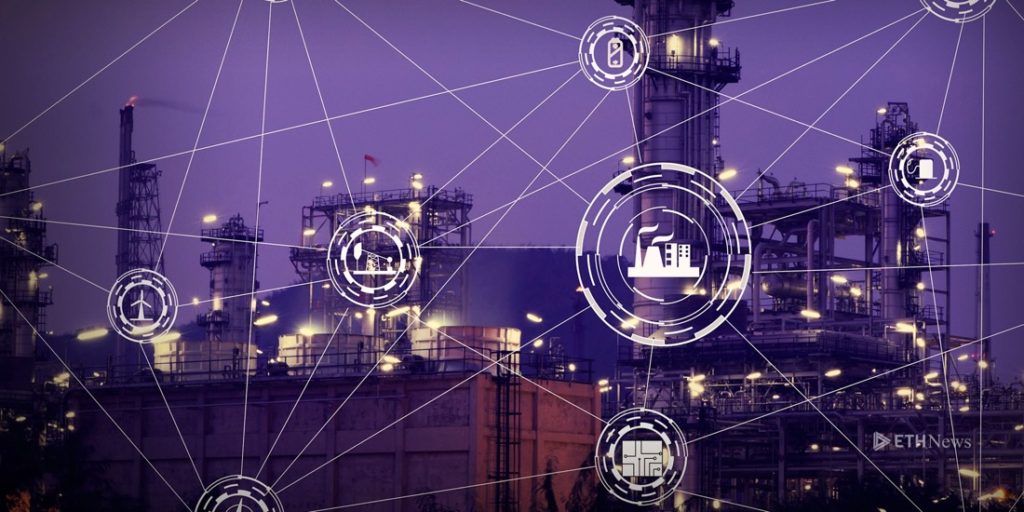 Travelport, a leading technology company serving the travel industry announces the development of a blockchain solution to enhance the hotel commission reconciliation process. Working with IBM Services and leading travel management company BCD Travel as well as a number of high-profile hotel chains, the blockchain technology solution aims to optimize hotel commission processing on a […]

IBM and Azerbaijan in Digital Transformation of Economy

The Central Bank of Azerbaijan (CBA) will cooperate with IBM in the blockchain technology, Director of the Information Technology Department of the CBA Farid Osmanov said at the Azerbaijan-Germany Business Forum on Energy and ICT in Baku on Oct. 9. Osmanov said that the program is fairly large and will be implemented in two directions. […]

IBM Awarded Patent for Secure System Based on Blockchain

Tech conglomerate IBM has recently been awarded a patent for a blockchain-based secure system. The patent filing was published on U.S. Patent and Trademark Office (USPTO) website Tuesday, October 2. As IMB explains in a document first filed in September 2017, the technology enables the detection of security breaches within a network by connecting all the monitors to a chain configuration, which registers all […]

DrumG Technologies, a financial technology company focused on building and operating next generation enterprise distributed ledger-based applications for the regulated global financial services industry, today announces a $6.5-million Series A minority investment from global blockchain company ConsenSys. ConsenSys is the sole investor in this funding round and ConsenSys Founder and its CEO Joseph Lubin will serve on the DrumG Technologies Board […]

IBM has won a patent for the autonomous self-servicing of networked devices that form part of its Autonomous Decentralized Peer-to-Peer Telemetry (ADEPT) environment. The patent, first filed in late June 2016, was awarded by the U.S. Patent and Trademark Office (USPTO) September 18. IBM first unveiled a proof-of-concept (PoC) for ADEPT in partnership with Samsung […]

Tech giant IBM has applied for a blockchain patent for the development of transaction data identifiers based on nodes, according to a patent document published by the U.S. Patent and Trademarks Office (USPTO) Aug. 16. The system described in the patent, entitled “Node Characterization in Blockchain,” intends to introduce a method of data extraction from […]