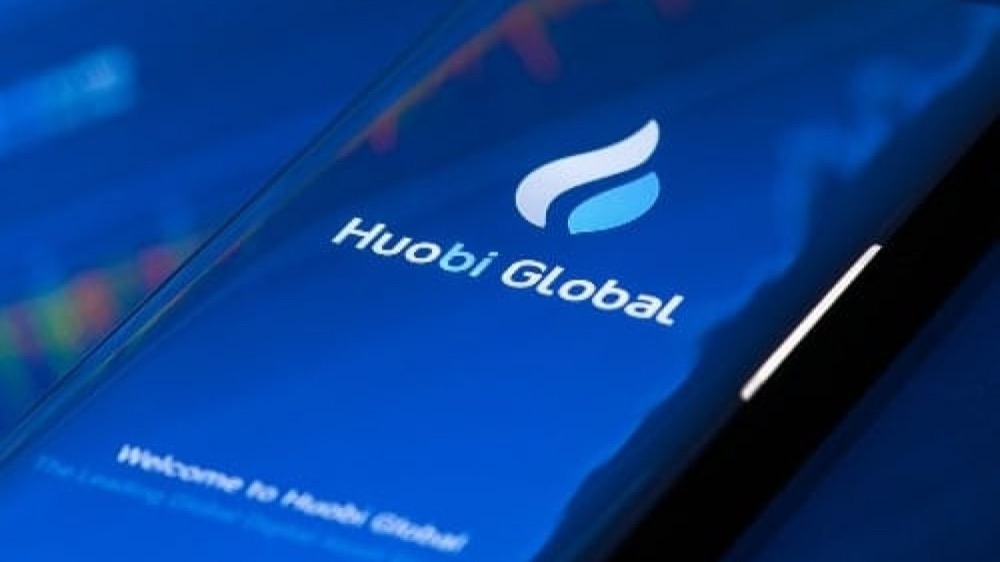 Huobi Eco Chain (HECO), a decentralized, EVM-compatible public chain, today announced 9 nodes have surpassed 1 million votes each in its Global Node Campaign. Nodes play an important role in ensuring the stability and decentralization of HECO as it scales globally and welcomes new projects and decentralized applications (dApps) to the ecosystem. According to live […] 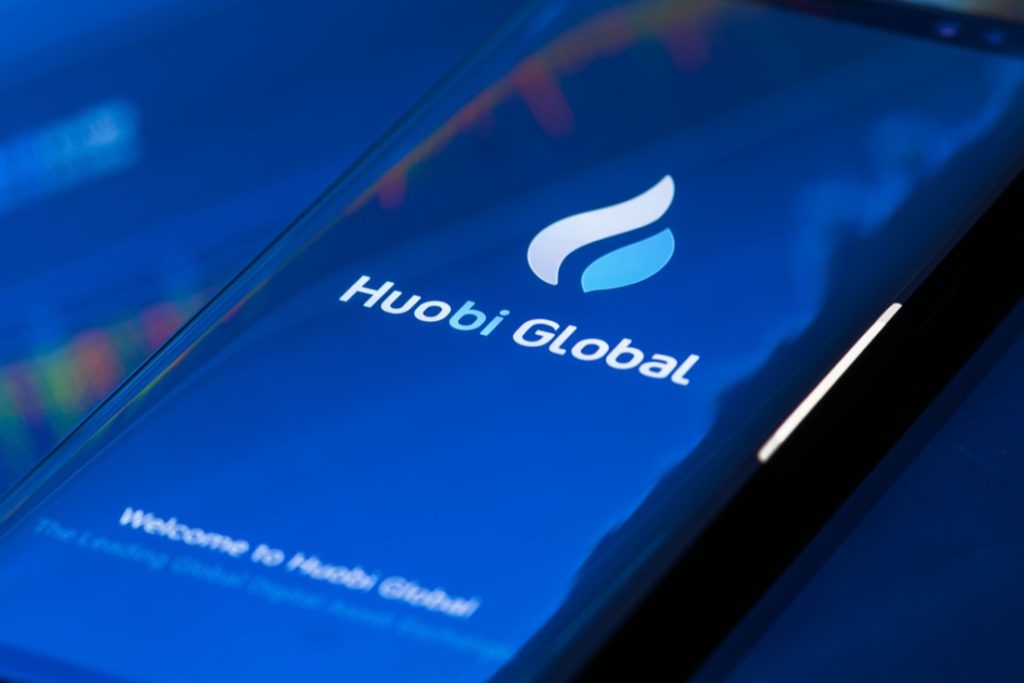 Huobi Group today announced expanded support for Visa and Mastercard transactions on its digital asset exchange Huobi Global. The new payment service is being provided by Huobi Technology (Gibraltar) Co., Ltd (“Huobi Gibraltar”), a regulated DLT firm by the Gibraltar Financial Services Commission, and enables users to use their credit or debit cards to purchase […] 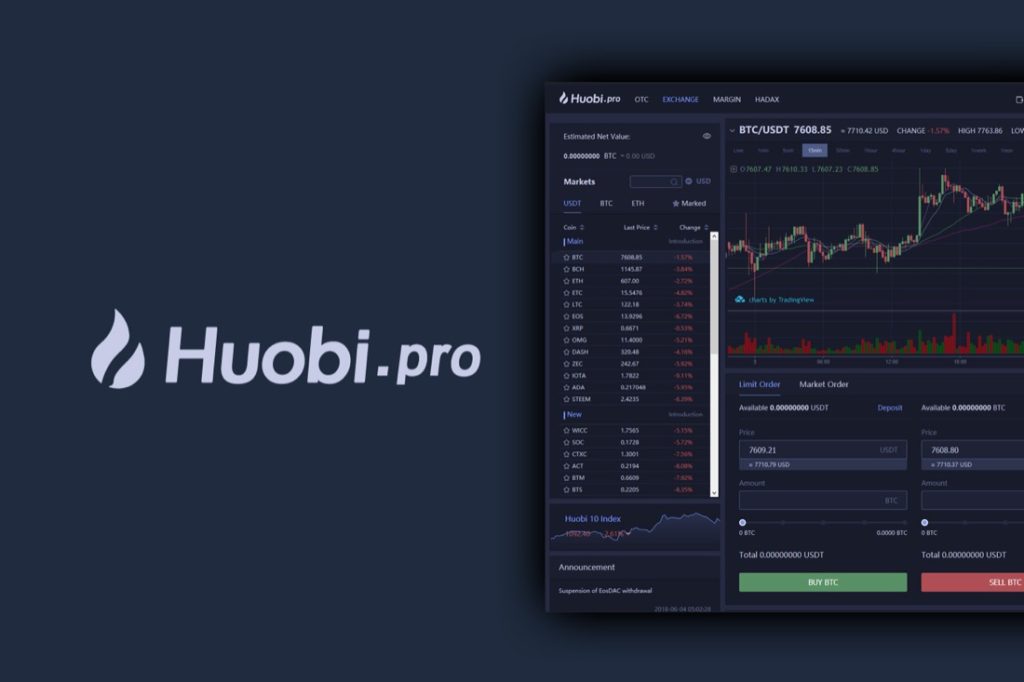 Huobi Group today announced the launch of Star Atlas, a proprietary on-chain analytics tool to monitor on-chain cryptocurrency transactions for illicit activities. The new tool aims to create a safer trading environment and ease regulator concerns that cryptocurrencies are easily manipulated by criminals. As a matter of policy, Huobi aligns itself with the requirements of […] In partnership with the Department of Industry and Information of Hainan Province and the Hainan Resort Software Community, Huobi Group today announced the ‘Hainan Free Trade Port International Cooperation Forum on Digital Economy and Blockchain,’ a global gathering of top government officials being held on December 5th and 6th at the Ritz Carlton and Renaissance Hotel in Haikou, Hainan Province, China. As a […]

Huobi Labs, one of world’s premier incubators, announced its “Winter 2019: a World’s Leading Project Incubation Program, DIB” during the successful launch of its Huobi Labs Silicon Valley Summit held on September 23rd. Aside from calling for startups across North America and abroad to join the selection, the program also set up a transparent selection […]

In the spirit of putting our users’ needs first, Huobi Global is proud to announce the launch of HUSD, its all-in-one stablecoin solution. Exclusive to Huobi Global’s exchanges and a first for the market, HUSD allows users to make deposits and withdrawals in any of the four new stablecoins our exchanges support. “Community concerns have […]

Binance and Kraken May Be Operating Unlawfully in New York

Cryptocurrency exchange Huobi sent a “friend request” to a member of the Zuckerberg clan, and that friend request has been accepted. This is after Randi Zuckerberg, the elder sister to the founder of Facebook, Mark Zuckerberg, was unveiled as a member of Huobi Chain Expert Advisory Committee. The serial entrepreneur and author is currently the […]