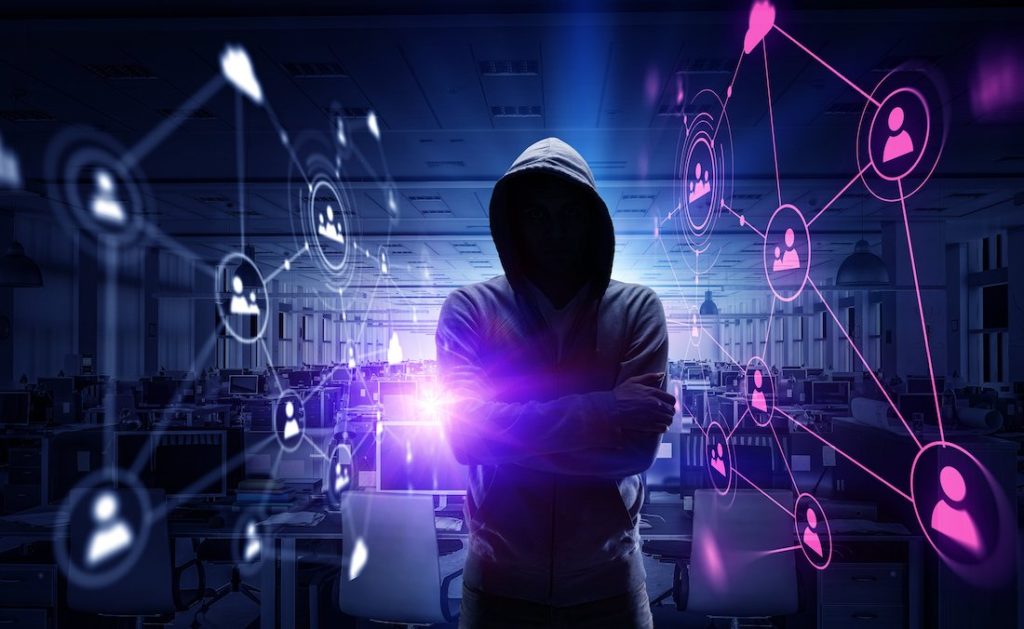 In the past seven weeks, white hat hackers earned at least $32,150 by fixing security flaws in popular cryptocurrency and blockchain platforms like TRON, Brave, EOS and Coinbase. According to data reviewed by Hard Fork, 15 blockchain-related firms have paid rewards to security researchers between March 28 and May 16, split across 30 publicly-released bug […]

Hackers Booked for Taking Control of 6,000 PCs to Mine Cryptocurrency

Four young hackers have been caught for cryptojacking, a hacking method which secretly takes control of personal computers to use their resources in mining cryptocurrency, police said. This was the first known case of cryptojacking in South Korea. The National Police Agency’s cyber bureau said Thursday that the four hackers were not detained but would […]