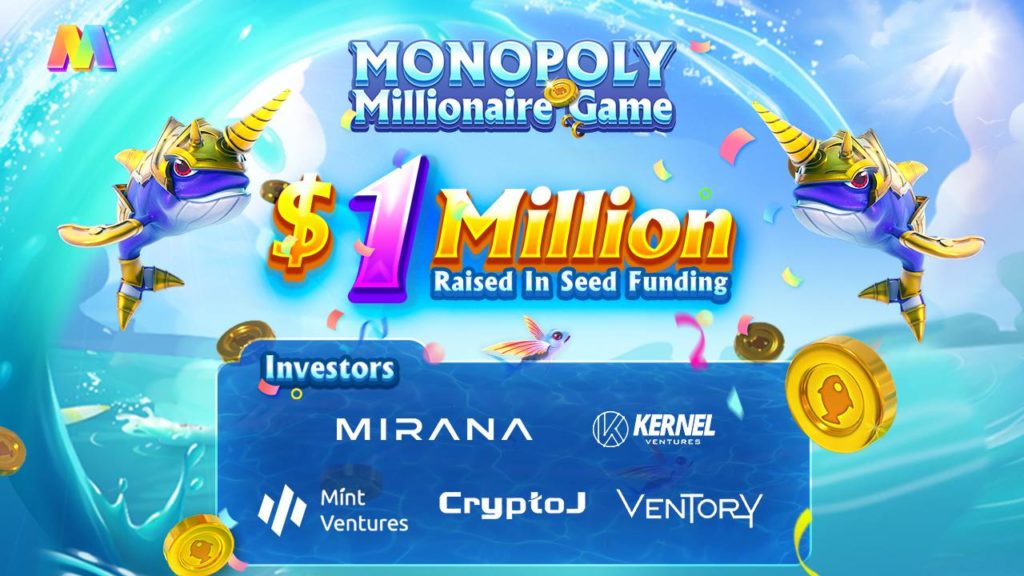 A Deep Dive Into The World Of Arcus 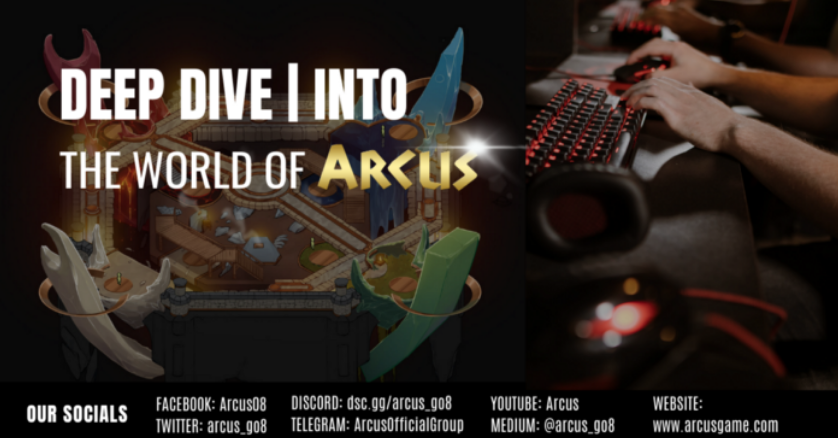 The GameFi world has been suffocated well enough of rug NFT projects almost every other day. Those that made it past one month from launch barely even have a fifty percent chance of making it out. Those that make it, either have lost touch of the excitement and thrill from the current P2E model or […]

GEMS: the Future of Gaming 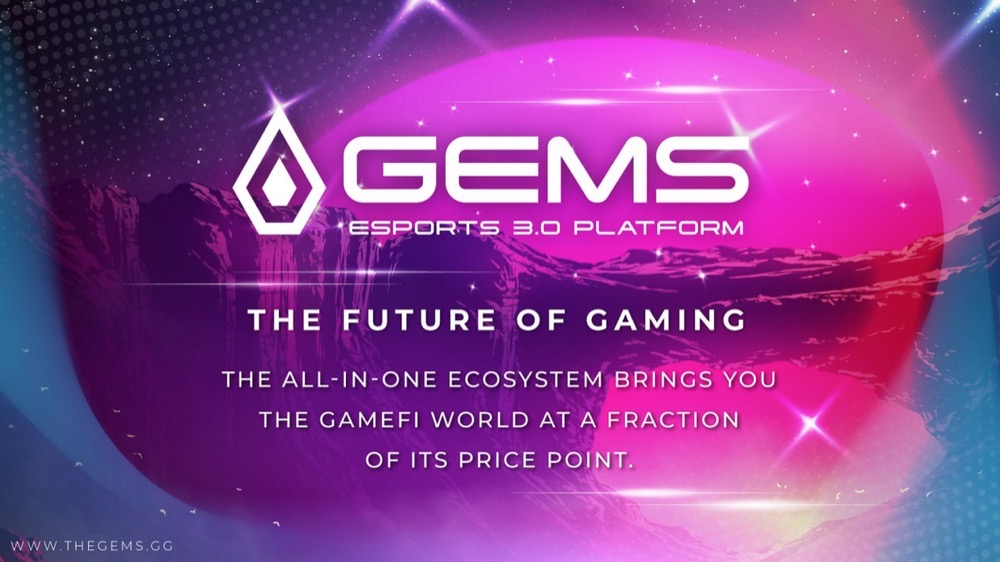 The All-in-One Ecosystem brings you the GameFi world in a fraction of its price point [HONG KONG, April 13, 2022] – GEMS, an Esports 3.0 aggregator platform within an O2O ecosystem, has released a sneak peek video of their upcoming TGE launch, set for the coming weeks. GEMS’s ecosystem is the haven for both traditional […]