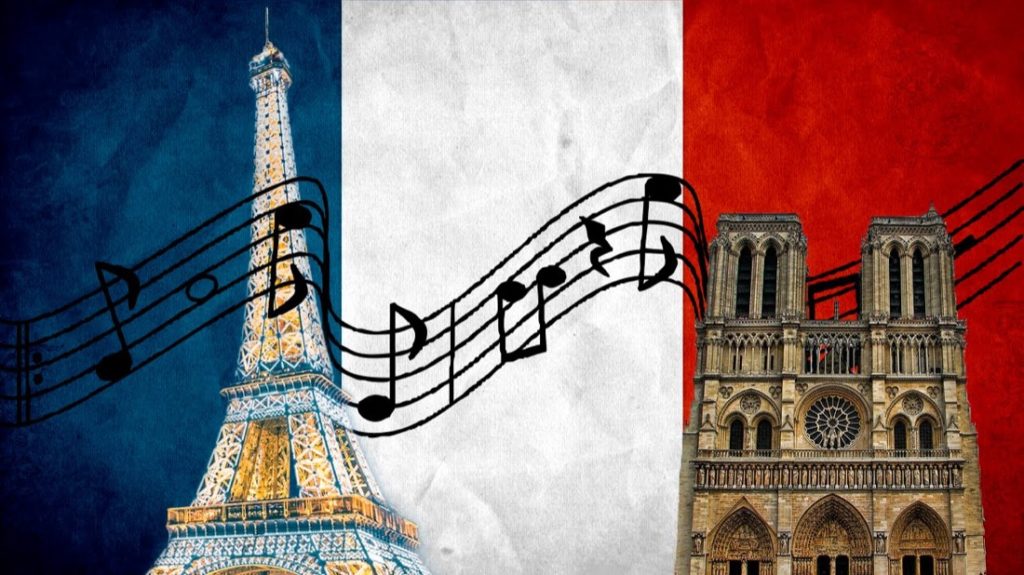 A team of French police dubbed “cybergendarmes” has destroyed a virus that infected more than 850,000 computers worldwide, authorities say. The network of infected computers, known as a botnet, was controlled from France and is thought to have made millions of euros from fraud. After a tip-off, the French team located and dismantled the pirate […]