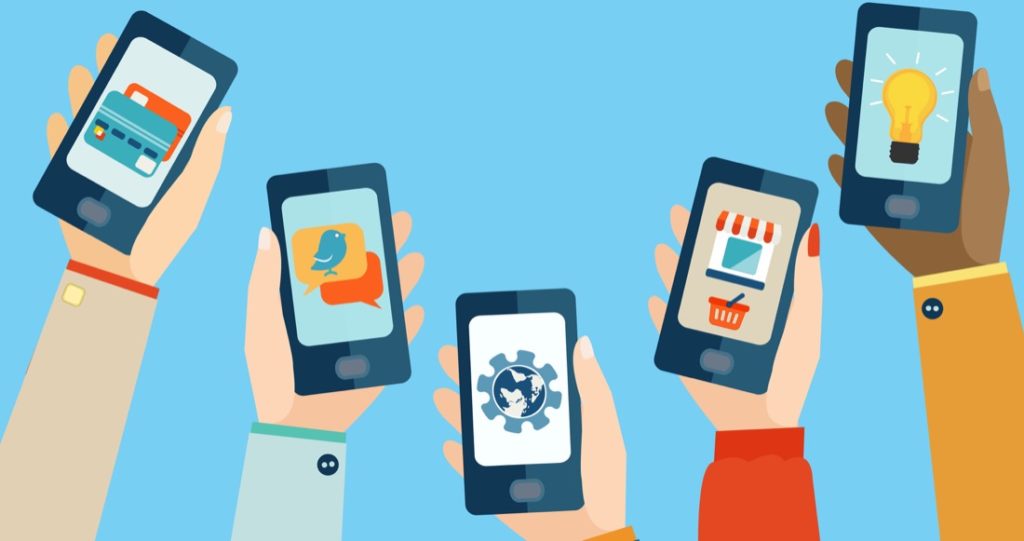 Nimses, a new social media app that turns users’ time into digital social currency, has started expansion into the United States. By combining geo-based social networking and blockchain-based transactional infrastructure, Nimses provides a form of universal basic income through capturing value where it was not possible before. Already endorsed by celebrity YouTube mega-influencer PewDiePie, whose […]

The ceremony for ‘Digital currency’–a new method of payment has taken place at the Bank of Mongolia yesterday. As the bill on the National payment system was passed, the Bank of Mongolia has developed a new set of regulations about digital currency. Mobifinance non-bank financial institution of the Mobicom Corporation became the first company to […]