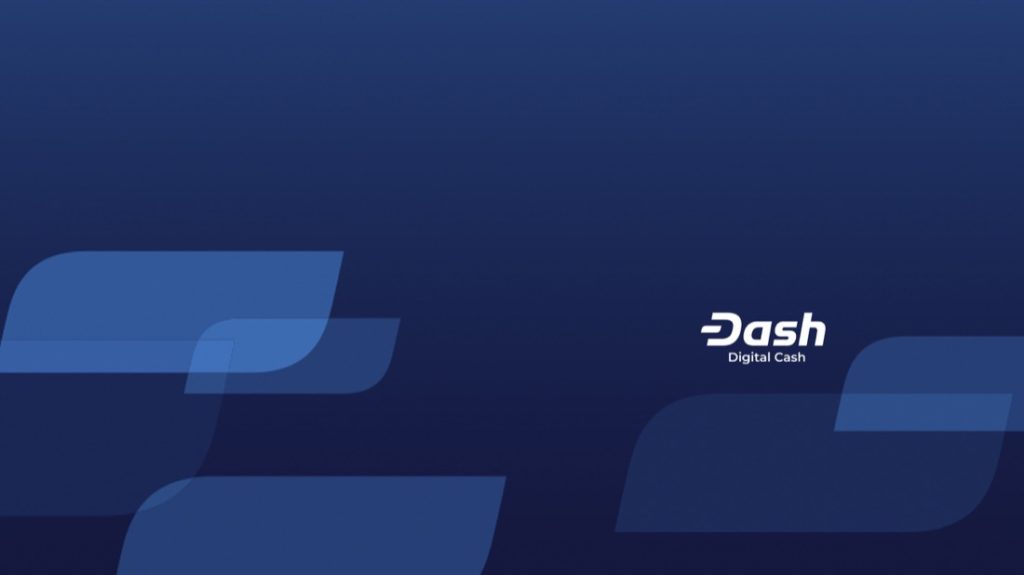 Last week there was an abnormally high network load on the Dash network consisting of around a million 1 input 1 output transactions with a fee just higher than 1 duff per byte. After contacting all likely community members who could have executed this and finding that none of them were involved, it appears that […]

Answering everything from “Will future Dash wallets be based on Electrum or QT?” to “What happens if Evan Duffield gets hit by a bus?” five Dash contractors — Ryan Taylor, Daniel Diaz, Evan Duffield, Holger Schinzel, and Robert Wiecko — recently gave an hour-long Q&A on DASH: Detailed. The full group interview is here: The […]