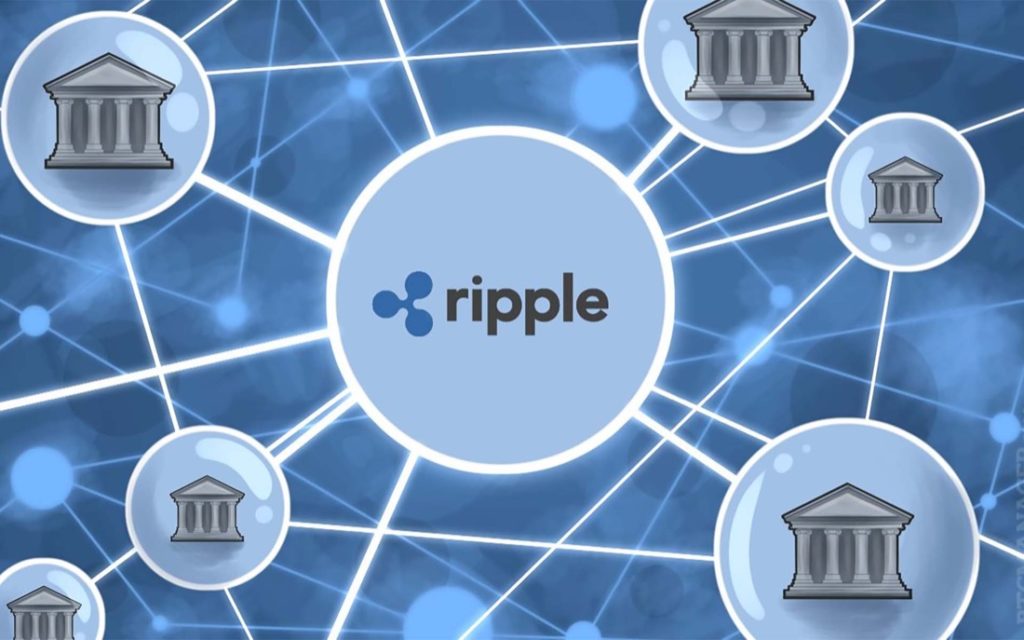 Brad Garlinghouse, chief executive officer of crypto currency company Ripple, says he’s worried Facebook’s plans to enter the arena with its Libra digital coin will provoke harsher regulation of the entire sector. “You just want to make sure that you don’t get caught in the crossfire,” Garlinghouse said in an interview with Fortune in London […] 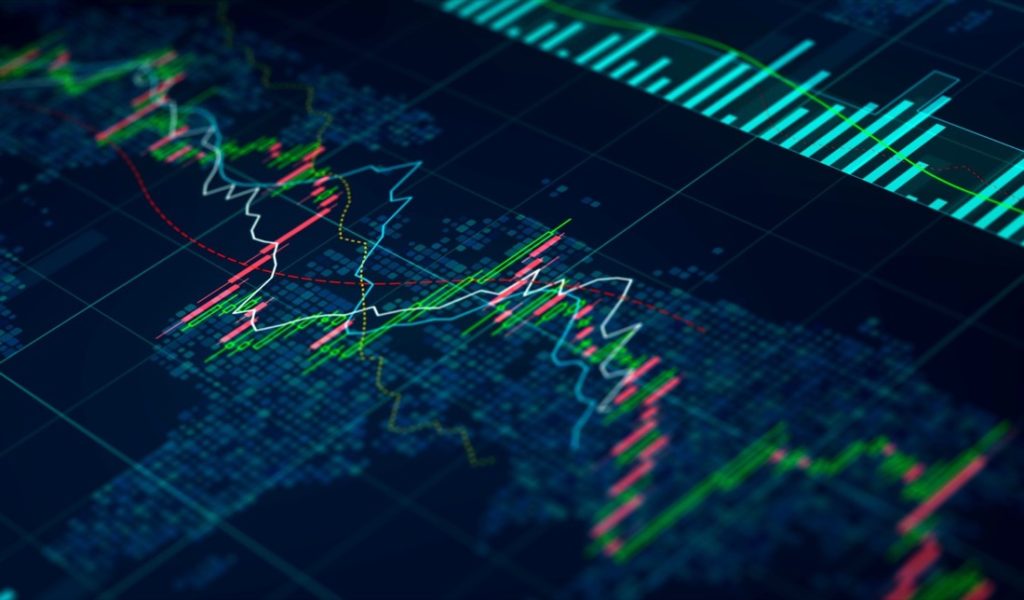 After the strong recovery of the past few weeks, this week saw some profit booking at the highs. However, unlike previous occasions, the dip has been shallow and some buying is visible close to support levels. This shows that the market sentiment is changing from sell on rallies to buy on dips. After the sharp […]

POTS Are the New ICOs and WeBuy Is Leading the March 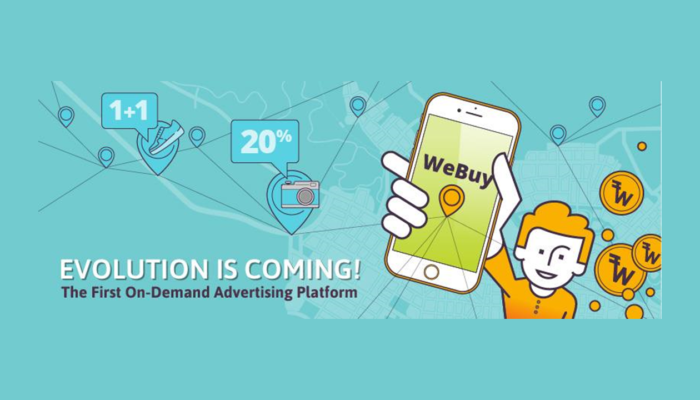 WeBuy introduces the very first on-demand advertising platform, based on a complex web of Buyer Referral Networks (BRN), completely created and governed by users of the platform. Entering a $250 billion market, WeBuy gets rid of unnecessary third parties and doesn’t put itself in the middle. The buyer’s private information is never revealed to sellers […] 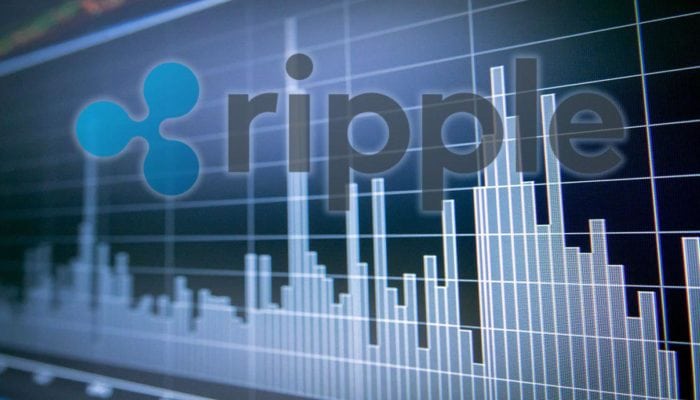 Sometimes back, news had it that Ripple may be in advanced stages preparing to roll out a product called Convergence. By integrating xCurrent, xRapid and xVia, into one seamless format, clients would conveniently ride on a certified secure and fast network. Though there was no official collaboration from Ripple endorsing comments from the Director of […] 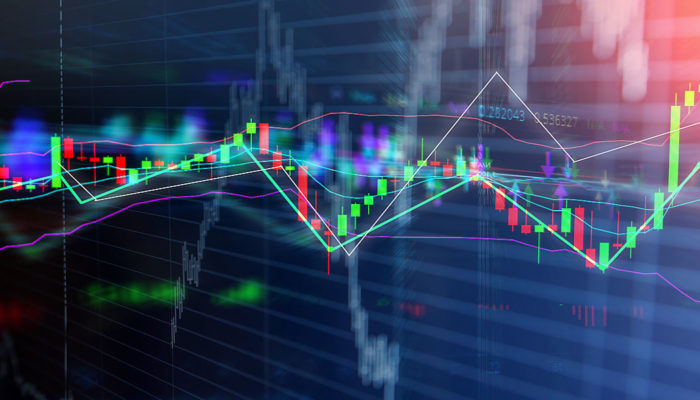 BTC and other coins may be struggling, but TRX is up 4.2 percent in the last day. While TRX is trading below 2.5 cents, the asset has found support at Oct 2018 lows. The first target will be at 4 cents in line with our previous trade plans. Tron Price Analysis While most investors are […]

Two of the most crypto friendly nations on the globe have been revisiting their regulatory frameworks this week. Japan has reclassified its terminology of cryptocurrencies while over in Hong Kong regulators want more oversight on exchanges and crypto companies. FSA to Change Moniker for Crypto Japan’s Financial Services Agency has made moves to label Bitcoin […]

Blockchain and crypto projects that raised millions of dollars via tokenized crowdfunding means are now lining up to return their capital to their original investors. Because apparently, they were not allowed to raise funds in the first place. The Securities and Exchange Commission (SEC) has gone after these startups for reportedly violating existing securities laws. The […]

The latest statistics regarding ICO funding in recent months shows that investors continue to turn away from investing in ICO projects amidst the persisting crypto bear market. The statistics, which were reported in the latest issue of the Diar digital asset newsletter, show that ICO fundraising in November plummeted to the lowest level of 2018. The […]

Recent global economic concerns and stock market volatility seem to have increased demand for gold as a safe haven asset. The price of the precious metal hit its highest level since June in the yesterday’s trading session. Investors are turning to the historical store of value in rising numbers to protect their wealth amid geopolitical […]