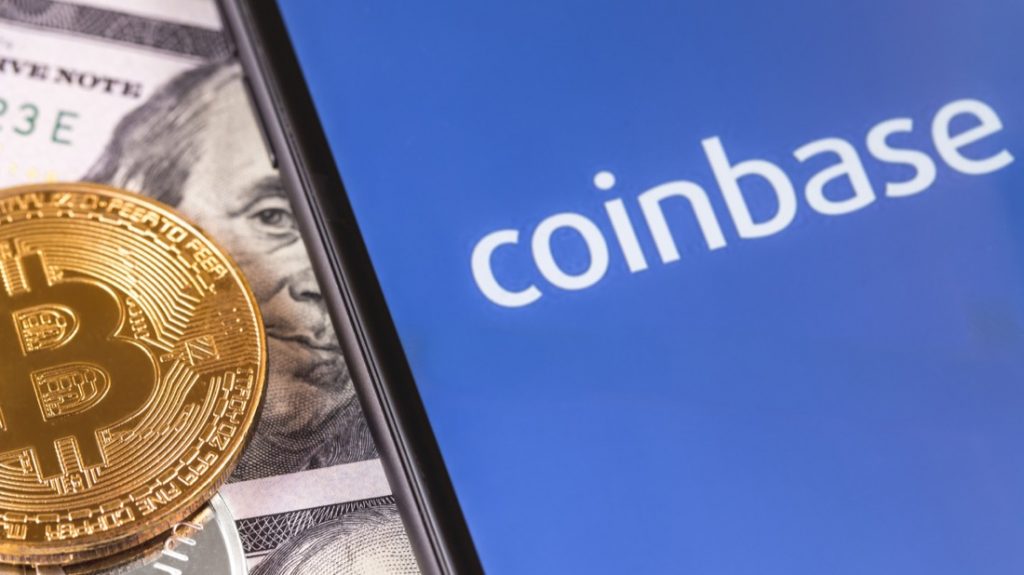 Coinbase wants to sell blockchain analytics software to two U.S. government agencies, according to public documents. Records obtained by The Block show that the U.S. Drug Enforcement Administration (DEA) and the Internal Revenue Service (IRS) intend to buy licenses from Coinbase for an analytics platform called Coinbase Analytics. Documents related the purchases by the IRS […] 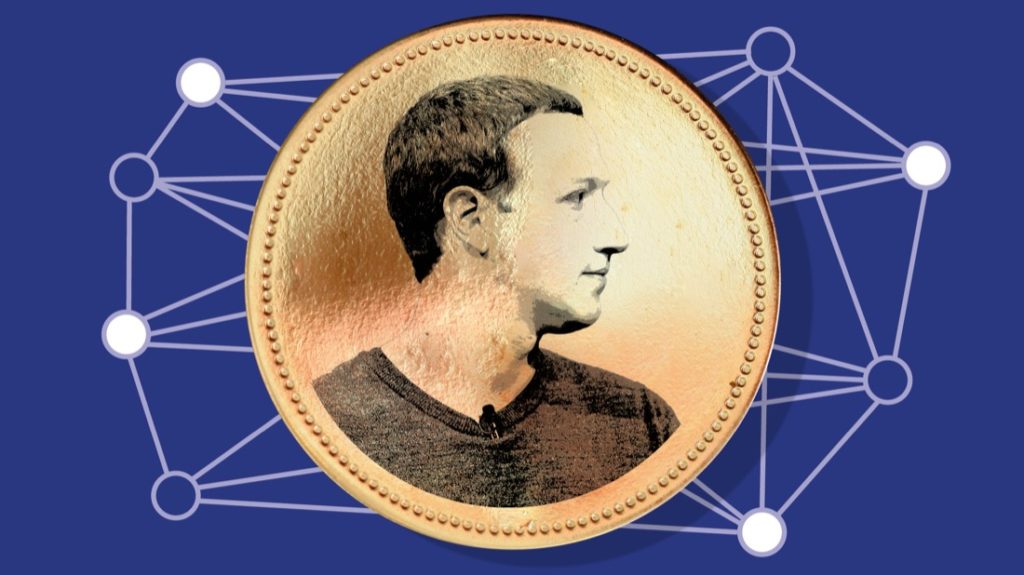 Regulators, not lawmakers, should decide whether Facebook needs a banking license to launch the new digital currency Libra, according to Philip Hammond, Britain’s outgoing finance minister. Hammond also told CNBC on Monday that the British government will “engage” with Libra and won’t try to stop it. This week in the U.S., Senate and House committees […] 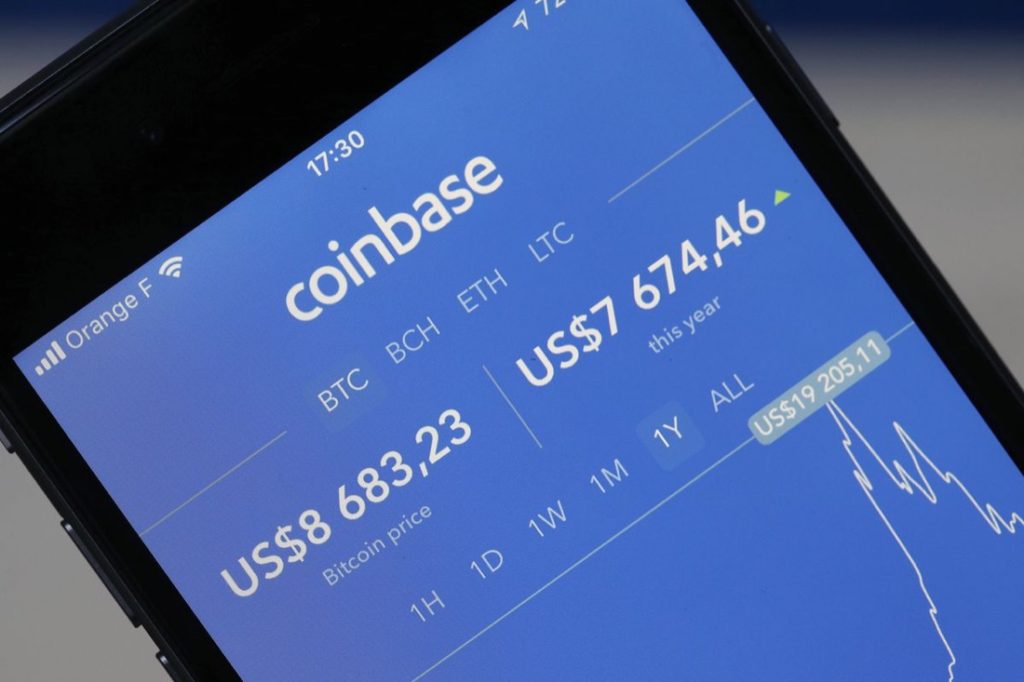 Starting today, Coinbase supports Dai (DAI) at Coinbase.com and in the Coinbase Android and iOS apps. Coinbase customers can now buy, sell, convert, send, receive, or store DAI. DAI will be available for customers in most jurisdictions, but will not initially be available for residents of the state of New York. According to the DAI whitepaper, DAI […] 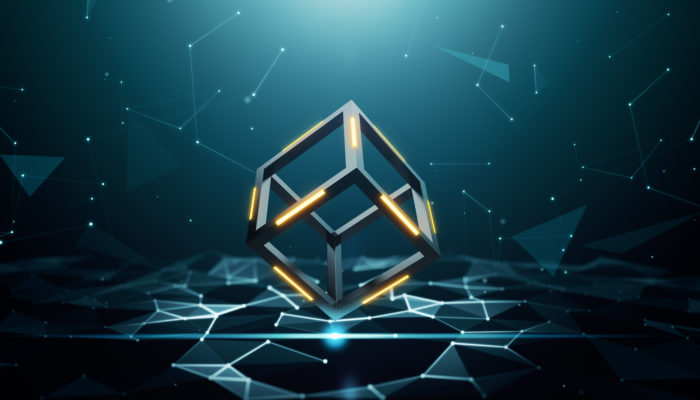 Although the crypto market has stagnated, the startups driving the blockchain boat have continued to forge ahead with their efforts. Reports indicate that ConsenSys, a key participant in the nascent Ethereum ecosystem, has partnered with a leading American multinational semiconductor conglomerate to produce blockchain-friendly hardware and software. AMD And Blockchain Group ConsenSys Join Hands On […]

The impassioned crypto community on Twitter, specifically prominent commentators and analysts, took up arms over the weekend, as the U.S. Securities and Exchange Commission (SEC)’s indictment of DJ Khaled and Floyd Mayweather became an industry flavor of the month. But why? SEC Fines DJ Khaled, Floyd Mayweather In ICO Ruling Per previous reports from NewsBTC, last week, […]

Coinbase continuing to explore the addition of new assets, and will be working with local banks and regulators to add them in as many jurisdictions as possible. As Coinbase announced in September, Coinbase’s goal is to offer support for all assets that meet our standards and are fully compliant with local law. Over time, Coinbase […]

OTC, or over-the-counter, trading occurs between two parties directly ー as opposed to over an exchange ー typically between an investment bank and its clients. “We launched our OTC business as a complement to our exchange business because we found a lot of institutions were using OTC as an on-ramp for crypto trading,” said Christine […]

Coinbase Inc., one of the largest U.S. crypto exchanges, is losing its policy head at a time when communication between Washington and the digital money sector may never be more important. Michael Lempres, who was named the firm’s policy officer in September after serving more than a year as its legal chief, is leaving to […]

Cryptocurrency exchange Coinbase has reportedly laid off some employees this week. The cuts have affected its customer support, compliance, and fraud departments. According to sources quoted by Yahoo Finance, more than 15 people have been released from duties, mostly remote staffers. Coinbase has confirmed the layoffs but declined to specify the number. The personnel cuts […]