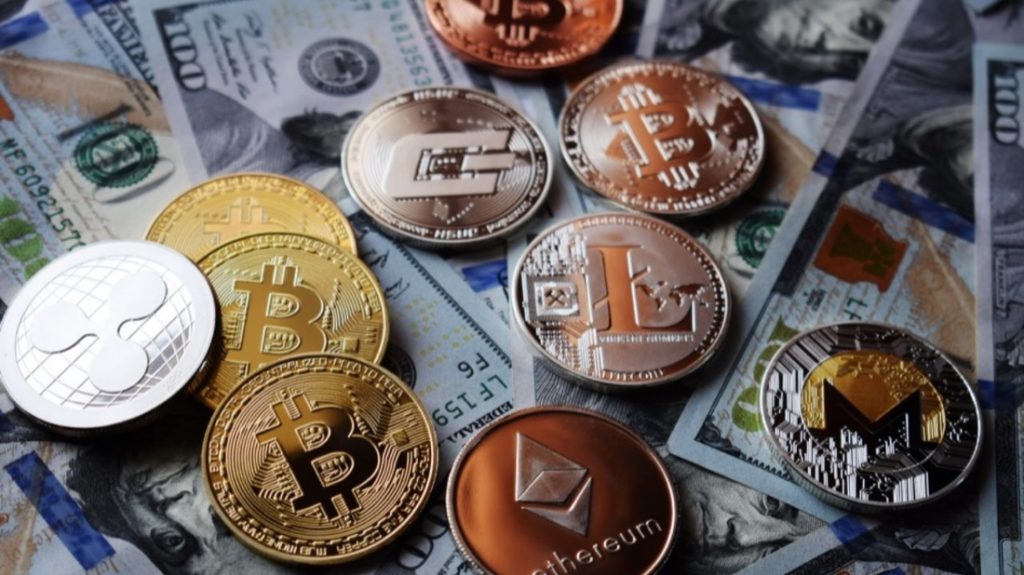 XTZ/USD Tezos (XTZ) has been the best performer of the past seven days, rising about 43% during the period. It received a boost on the news of its listing on the crypto exchange OKEx. Another positive news was that Coinbase introduced staking rewards for all Tezos holders, enabling them to earn about 5% annually. After the recent rally, is […] 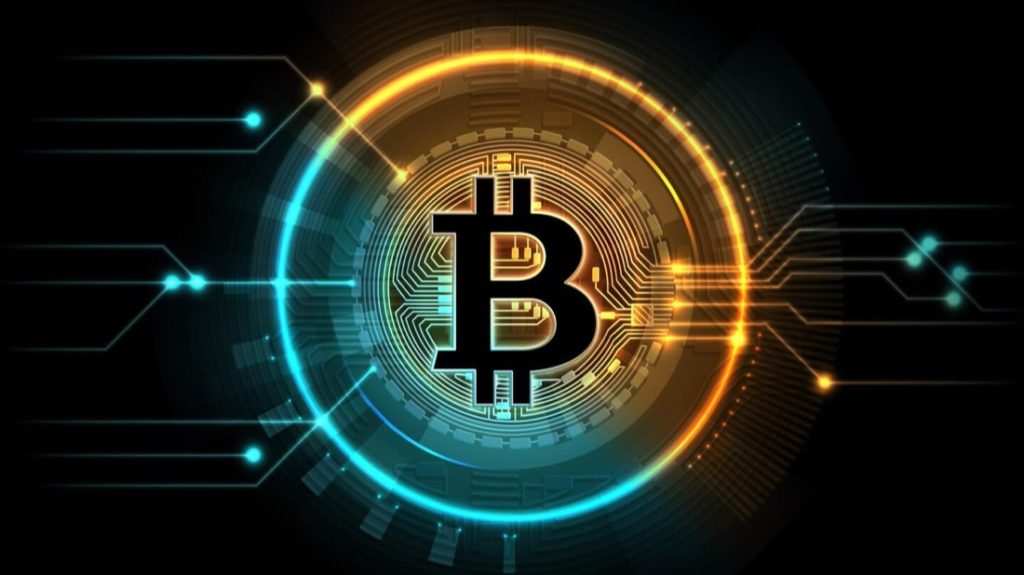 Public trust towards establishments and large corporations has been on a decline. Sheila Warren, head of Blockchain and Distributed Ledger Technology at the World Economic Forum, said that if used properly, blockchain technology has the ability to solve this problem. Wealthier nations trade more cryptocurrencies compared to poorer countries, according to research by crypto news outlet The […]