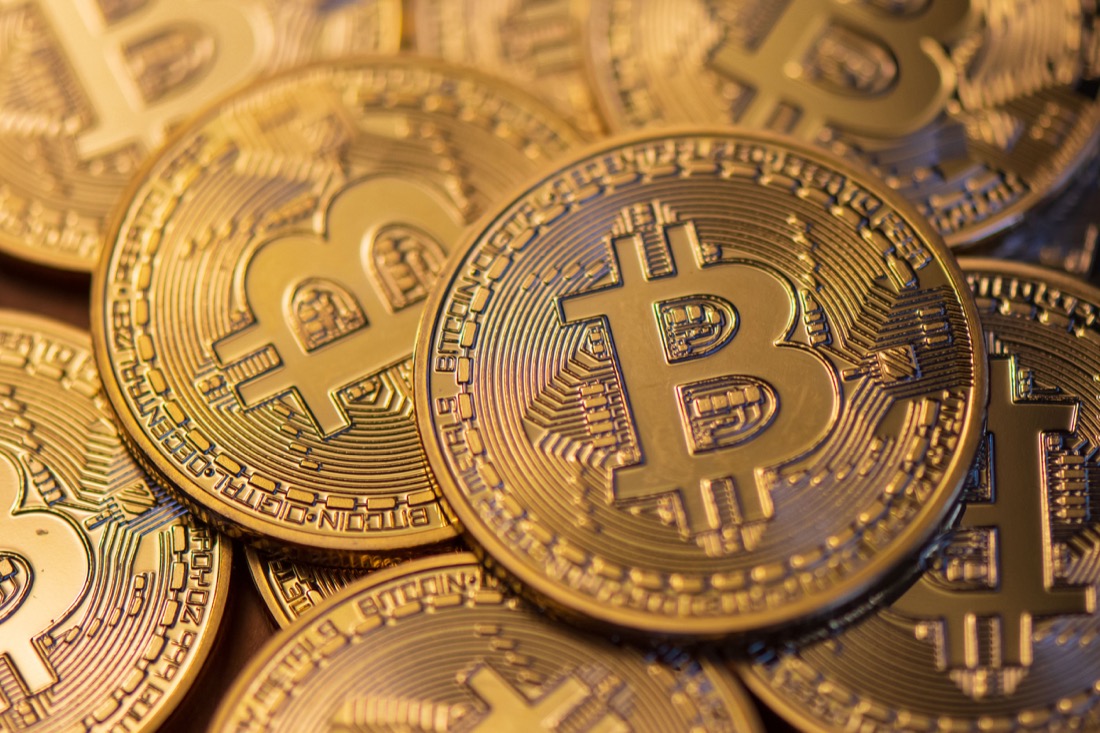 As cryptocurrency prices tumbled across the board last year, venture capitalists focused their attention on the promise of the underlying technology, the ledger known as blockchain. That, many said, was the smarter bet. While Bitcoin’s price has rebounded this year, a fresh batch of data shows the flow of cash into blockchain startups dropped dramatically. So far, traditional venture capital investments in blockchain companies have totaled $784 million via 227 deals, according to CB Insights. At that pace, businesses focusing on that technology may only draw $1.6 billion this year, down roughly 60% from a record $4.1 billion in 2018, the research firm said.

Money coming from corporations is on “an even sharper decline,” despite interest from companies such as Facebook Inc. in creating their own digital coins, CB Insights said. Maturing startups are drawing less support, while young startups are faring better, it said.

The trends have significant implications for Silicon Valley and Wall Street, because U.S. blockchain startups have been the biggest recipients of venture capital since 2014, according to CB Insights.

Bitcoin crashed more than 70% last year in what’s known as “crypto winter.” But it has since regained much of that ground, more than tripling to almost $13,000 by late June before retreating below $10,000. In recent days, President Donald Trump, members of his administration and Congress have criticized Facebook’s plans and cryptocurrencies generally, expressing concern they may be used by criminals or terrorists.

It’s possible that venture investing in blockchain was just slow to track last year’s swoon, Nicholas Pappageorge, a senior analyst at CB Insights, said in an interview. “It took a little bit for the enthusiasm to wear off.”