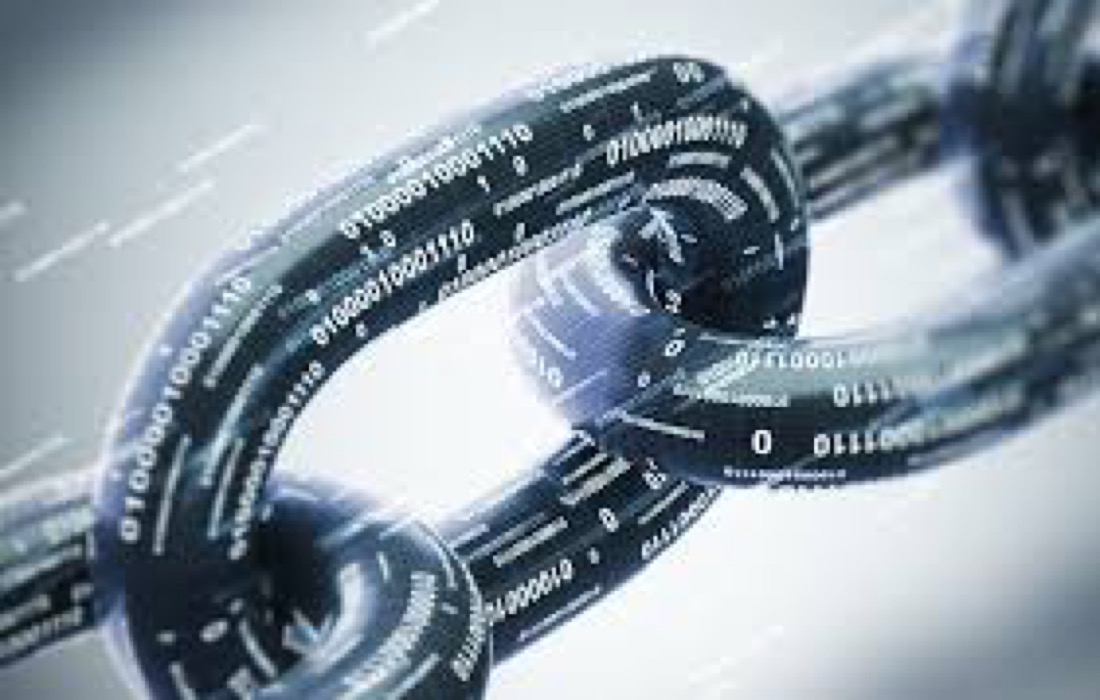 Supply chain has become a relatively common enterprise use case for blockchain, adding clarity and trust to the slew of processes involved in a product’s journey to the customer. Tech giant Seagate is entering the pilot stage of its blockchain project, using the technology to follow hard drives throughout the supply chain.

In 2018, Seagate dove into blockchain, using IBM’s blockchain platform, as well as working with them as a major hard drive customer. “Last year, we started a proof-of-concept [PoC] with IBM, and the proof-of-concept was about product provenance,” Seagate research group managing technologist of data security Manuel Offenberg said to me in a July 18 interview. “Earlier this year, we wrapped up the proof-of-concept.”

Technological advancements over the years have allowed greater reach for products. Customers in the United States can now order items from across the globe with ease, a feat not common even one hundred years ago. With this greater reach also comes greater complexity. Products undergo a myriad of steps and stops before reaching the buyer. Many companies have harnessed blockchain, the technology made famous for underpinning digital asset bitcoin, to bring greater clarity and trust to the marketplace.

Seagate’s proof-of-concept stage expressed the effectiveness of blockchain, in sync with its products, Offenberg explained. “We just went through an executive review on the next step, and the next step is starting a pilot with IBM,” he said. Seagate aims to prove the project’s scalability through this pilot, he noted. Seagate has not yet kicked off its pilot but recently received the approval to move forward with it, Offenberg added.

Seagate’s pilot with IBM will seek to give the customer confidence that the Seagate product received is the genuine product that Seagate originally sent, Offenberg detailed. “In this case, IBM is both the customer of these drives, as well as the technology provider for the underlying Hyperledger Fabric platform,” he said. Hyperledger Fabric is one of the main players in blockchain when it comes to gateways for businesses to apply the new tech.