Bitcoin Lightning On Square Could Be Bigger Than Crypto ETF, Bakkt Combined 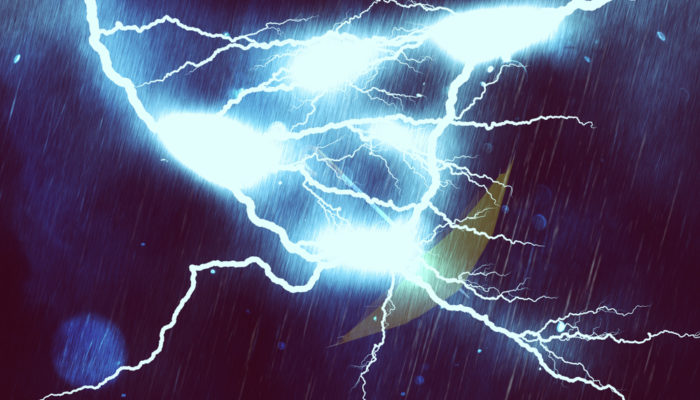 Although many industry insiders talk a big game about the real world viability of Bitcoin, as it stands the cryptocurrency has seen little adoption. In fact, it has been anecdotally said that the number of brick and mortar merchants accepting BTC has plummeted, not risen over the past years.

Yet, this could change soon, as one of the most popular mobile applications in the U.S. was revealed to be slated to double-down on its in-house Bitcoin offering. Some have even argued that the integration could single-handedly propel this industry to new heights.

In the past two weeks, Jack Dorsey, the chief executive of both Twitter and Square, has risen to monumental status in the cryptosphere. While he made brief comments about his enamorment with Bitcoin in early-2018, he went full evangelist in early-February, as he extensively touted the merits of an Internet-centric decentralized currency. On Joe Rogan’s Youtube podcast, the Silicon Valley guru claimed that the battle-tested Bitcoin could easily become the native currency of the entire Internet ecosystem.

He expressed a similar sentiment on Twitter. In fact, Dorsey made over 100 tweets regarding cryptocurrencies in a rant-esque fashion. Per previous reports from this outlet, the Bay Area native mentioned that Bitcoin is resilient, principled, native to the ideals of the Internet, and a great brand, in spite of cynics’ cries.

While this was jaw-dropping in and of itself, Dorsey made mention of his advocacy for the Lightning Network. In response to a tweet that outlined an idealistic system where people can tip satoshis for tweets (enabled via Lightning), the American entrepreneur noted that he “loves the idea.”

This one-liner, while innocuous in practically any other context, quickly catalyzed rumors that Dorsey’s Square, a fintech company with a higher valuation that Twitter, was hard at work on incorporating Lightning into its services.

Just days later, he took to Bitcoin bull Stephan Livera’s podcast to confirm these rumors. During the podcast, which also saw Lightning Labs chief executive Elizabeth Stark make an appearance, the Twitter CEO explained that Square’s integration of the scaling protocol is a matter of “when,” not “if.” Speaking on the rationale of eventually making such a move, Dorsey explained that his firm’s raison d’etre is to serve customers best, with Lightning only accentuating this goal. 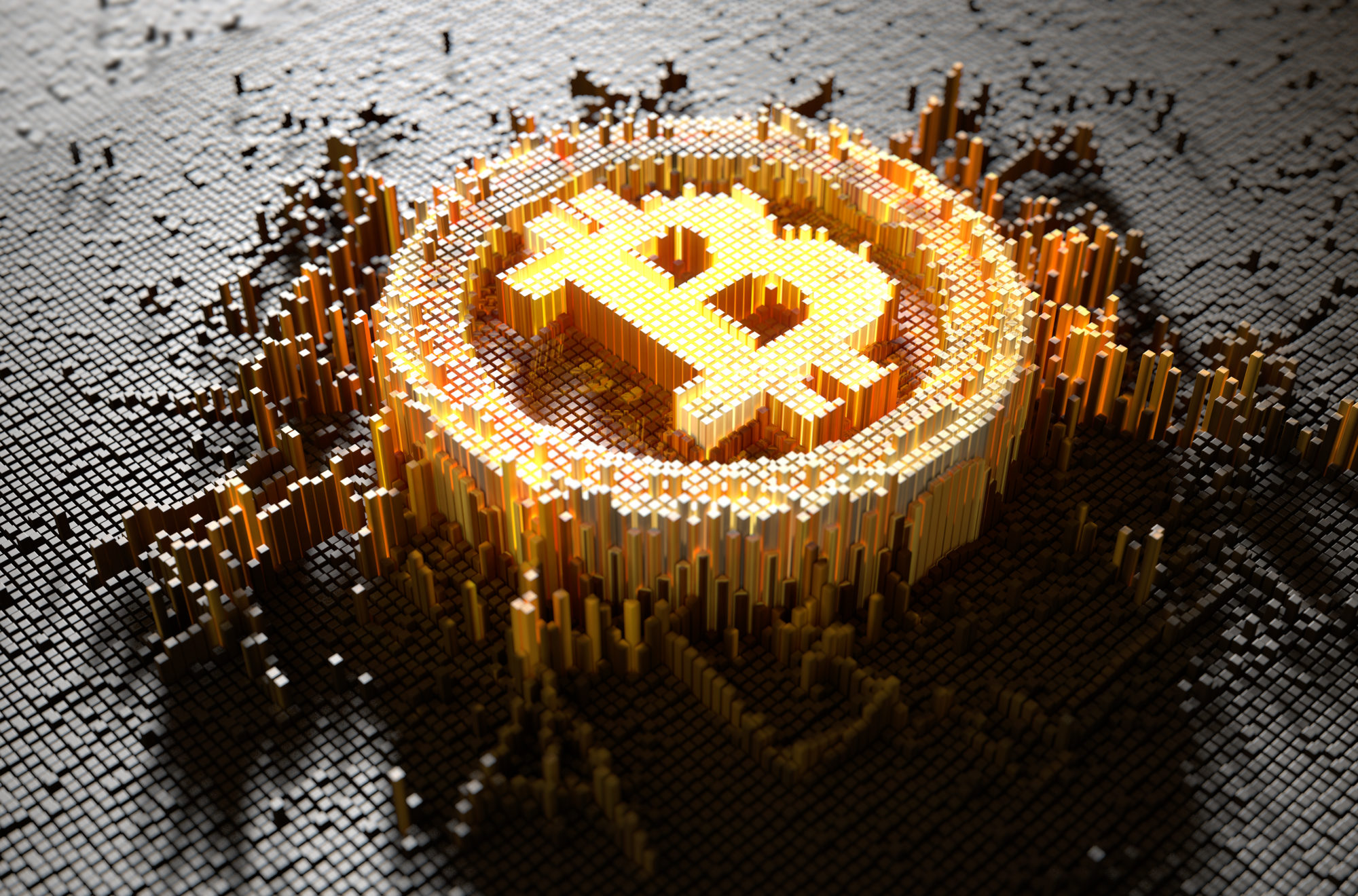 He added that Square sees Bitcoin’s underlying nature as a currency, rather than solely a speculative asset. And as it stands, the widespread adoption of the Lightning Network is the most promising means to get to that end.

How Big Would Bitcoin Lightning On Square Be?

While Dorsey’s comments regarding his fintech upstart’s plans to integrate the Lightning scaling solution were open-ended, the magnitude of the future move was quickly comprehended.

Alec Ziupsyns, better known as RhythmTrader on Twitter, claimed that whatever form the integration takes, it will likely have a larger impact on the Bitcoin ecosystem than both Bakkt and a crypto ETF. This comment may have caught investors off-guard, especially considering the ever-growing thought process that a fully-launched Bakkt will be the startup to wrench Bitcoin out of this 12-month “crypto nuclear winter.”

Ziupsnys, who likened the initial launch of the Bitcoin Network to a global earthquake, added that the next phase of the asset’s life, which will involve Square’s Bitcoin offering, will be much like the subsequent tsunami.

Other industry insiders echoed Ziupsyns’ quip. In an interview with Tim Copeland of Decrypt Media, Jeremy Welch, the chief executive of Bitcoin hardware and software provider Casa, noted that Square’s (and Twitter by extension) support for Lightning would simply be “huge.” Welch explained that as Square is a “very well respected company,” with “great tech, great teams,” it’s doubling down on Bitcoin would be significant for both adoption and reputation. The entrepreneur explained:

“Silicon Valley hasn’t had the best view on Bitcoin overall. So, it would be significant on multiple levels, both in terms of adoption and their reputation and they have cachet with a lot of the bigger financial institutions.”

September 23, 2022 No Comments
PrevprevControversial Crypto Exchange QuadrigaCX Linked in Binary Options Scam
nextGlobal Bitcoin Acceptance Up More than 702% Since 2013Next