Institutions Will Drive The Next Crypto and Bitcoin Boom 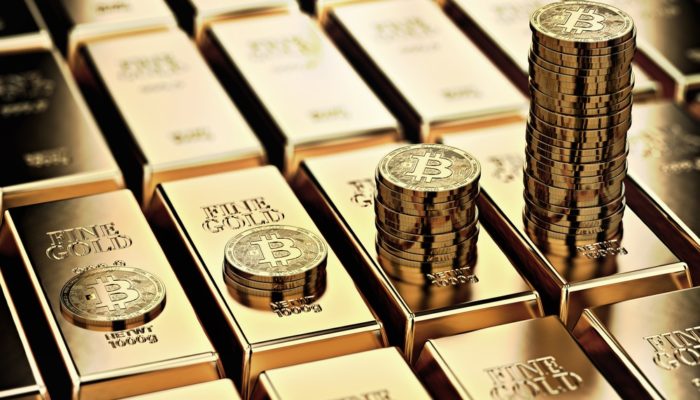 The main focus of the interview was the involvement of major institutions in the crypto space. Novogratz stated that all the architecture that institutions need to feel comfortable investing in digital assets has already been put in place. He added that they are already starting to enter the space through venture funds now that the retail frenzy has ended. Specifically mentioning Yale University and that where they go, people follow.

Fidelity custody solutions were mentioned in addition to Bakkt which will start to come online within the coming months. This would be considered as a ‘turnkey moment’ which will open the doors to a raft of new institutional investment. Over the next twelve months he expected to see institutions start putting a small amount of their assets, which in itself is a lot of money, into crypto.

When asked about where prices would go for the rest of the year Novogratz said that things will not surge as they did in 2017 but grind back up with $8,000 not being too high a target for Bitcoin.

“If there are 118 elements on the periodic table only one gold is valuable just because it is a store of value. Bitcoin is going to be digital gold, a place where you have sovereign money. It is not US money, it is not Chinese money, [Bitcoin] is sovereign which as a currency should cost a lot,”

He added that gold needs protecting citing Fort Knox as an example but this does not need to apply to all other cryptocurrencies as every blockchain doesn’t need the same level of security.

The firm has set a precedent by becoming the first to secure the first investment in cryptocurrencies from a US pension fund. According to Bloomberg two pension plans in Fairfax County, Virginia are anchor investors in a new $40 million venture-capital fund. Chief investment officer of one of the funds, Katherine Molnar, described Bitcoin as an “emerging opportunity” that offers an “attractive asymmetric return profile.”

“There’s a belief in the institutional world that if the industry will be around for a long time, it will be very valuable,” Pompliano added.

January 30, 2023 No Comments
PrevprevBitcoin Investors Are Underwater, But BTC Bounces Back Quickly
nextDCG Chief Claims He’s More Bullish on Bitcoin Than Ever, But Wary Of Crypto AssetsNext