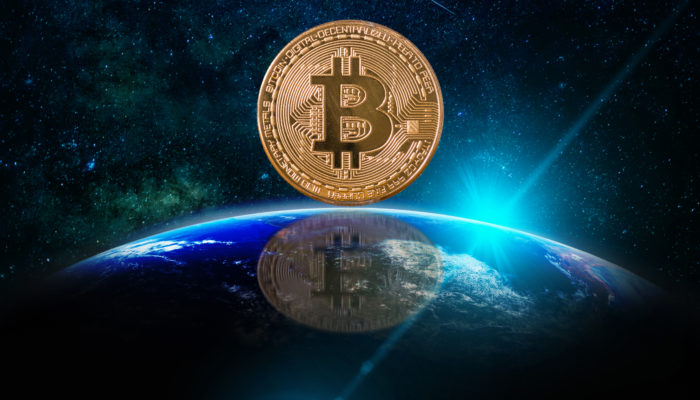 When the mysterious Satoshi Nakamoto first released Bitcoin to the public, his goal was to remove the power governments and banks had over people’s money, and put the power back into the hands of the user. Since then, Bitcoin has taken on a life of its own, showing far more potential than even Nakamoto initially realized. The first-ever cryptocurrency is disrupting the financial world, the technology sector, is predicted to reach a value of $100,000 up to “millions,” and is being pitched by top entrepreneurs as eventually becoming the world’s global currency.

After reflecting upon a recent trip to China, one Lightning developer saw first-hand the cryptocurrency’s potential on a global scale and is sharing his experience with the world.

Bitcoin As a Global Currency: Crossing Borders and Breaking Barriers

Jack Mallers is a developer for Zap, a Lightning Network-based wallet solution for desktop and soon to be iOS. The Lightning dev recently returned from a trip to China to promote his services. There, he discussed “all things Bitcoin, Lightning, Zap, and what the future may look like.”

Mallers concludes that although there are vast cultural differences between us all, such as having different views, hobbies, and even speaking different languages, the language of Bitcoin is “global.” Bitcoin’s code is at its core mathematics, which is yet another universal language.

In addition to overcoming “all language barriers,” the leading crypto by market cap is unaffected by “government restrictions, public shaming, social attacks, and corporate enemies.” It has been outright banned in some countries, and has had its name dragged through the mud by finance magnates, banking executives, and politicians alike, yet it still lives on strong.

Because Bitcoin is decentralized and encrypted, it is free from any restrictions, government, distance, or otherwise. The technology can be used to facilitate cross-border transactions, or can act as a “mattress” for those that don’t trust banks or governments with their money.

The effect is none more pronounced than in countries with struggling economies, such as Venezuela. There, Bitcoin is helping the economically strapped citizens enjoy some of the same basic freedoms the average global citizen is afforded. Without the cryptocurrency, these citizens would only be bound to the government’s control over the native fiat currency, the bolivar.

Is Lightning Network the Key To Bitcoin Becoming a Global Currency?

During the peak of the last bull run, Bitcoin transactions swelled and the network became congested. The exorbitant fees and slow transactions proved that the cryptocurrency wasn’t yet ready for public consumption at a grand scale – and certainly not at the scale necessary for it to become a global currency.

But the second-layer technology that Jack Mallers works to further develop might be the key to unlocking all of Bitcoin’s potential as a global currency. Lightning Network aims to speed up Bitcoin transactions and reduce fees. SegWit has already had a dramatic impact on transaction fees and speeds, and Lightning will only help further.

Bitcoin bull Jack Dorsey is among the top entrepreneurs that have claimed the first-ever cryptocurrency could eventually become the world’s global currency, and has recently become more involved in the Lightning Network in order to help Bitcoin along its journey to the top.

The Twitter and Square CEO recently took the “Lightning Torch,” an ongoing transaction experiment, and has even begun running his own Lightning Network node in a show of support.

The outspoken Bitcoin maximalist said that adding Lightning Network to his Square Cash app isn’t a matter of if, but when, and is also in support of Lightning-based Bitcoin tipping coming to Twitter. The more steps major companies in the public eye – like the ones Dorsey operates – can support Bitcoin, the sooner the leading crypto will been its way to becoming the world’s first global currency.