Is The Crypto Bear Dead Yet? Trader Calls For Bitcoin Double Bottom 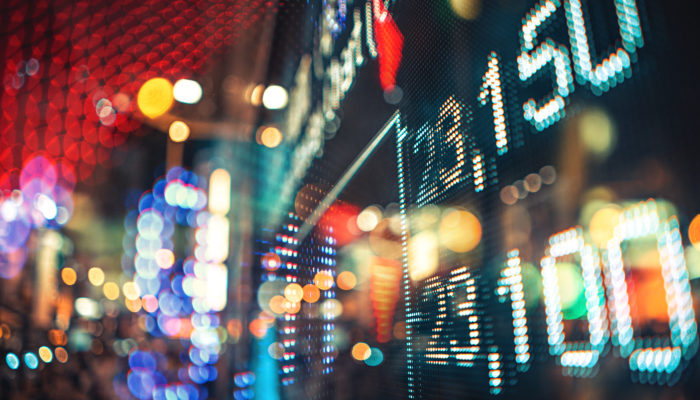 Over recent weeks, Bitcoin (BTC) has embarked on a slow and steady uptrend, moving convincingly off the mid-$3,000s. With the crypto asset recently holding above $4,000 on the back of an influx of volume, some are sure that bears in this market are ready to bite the dust.

But according to a popular trader, bears might get one last hurrah in the form of a final sell-off, which will likely mark the end of the ongoing market cycle.

Per analysis completed by Roger Quantrillo, there’s a likelihood that Bitcoin could find itself at $3,200 once again, in spite of the reports that this budding market is off of thin ice. Quantrillo looks to 2014-2016’s cycle, which saw BTC test a high, pullback by ~80% to a low at around ~$250, partially recover, and revisit the same low region again. This was followed by the monumental rally seen in 2017, which catapulted cryptocurrencies to the mainstream in a sudden turn of events.

Therefore, if history is repeated, BTC could find itself at the levels seen in mid-December yet again, meaning that a move to $3,200 in the coming weeks and months (Quantrillo predicts late-May) may just be imminent.

Of course, there is no guarantee that Bitcoin will follow its historical price action, but some are sure that the use of such analysis is extremely logical and viable in a market like cryptocurrencies, which are seemingly predicated on cycles alone.

While the aforementioned analyst seems to be leaning bullish in that lower lows could be out of the cards, some are adamant that Bitcoin could easily go under $3,000 in an act of “capitulation” 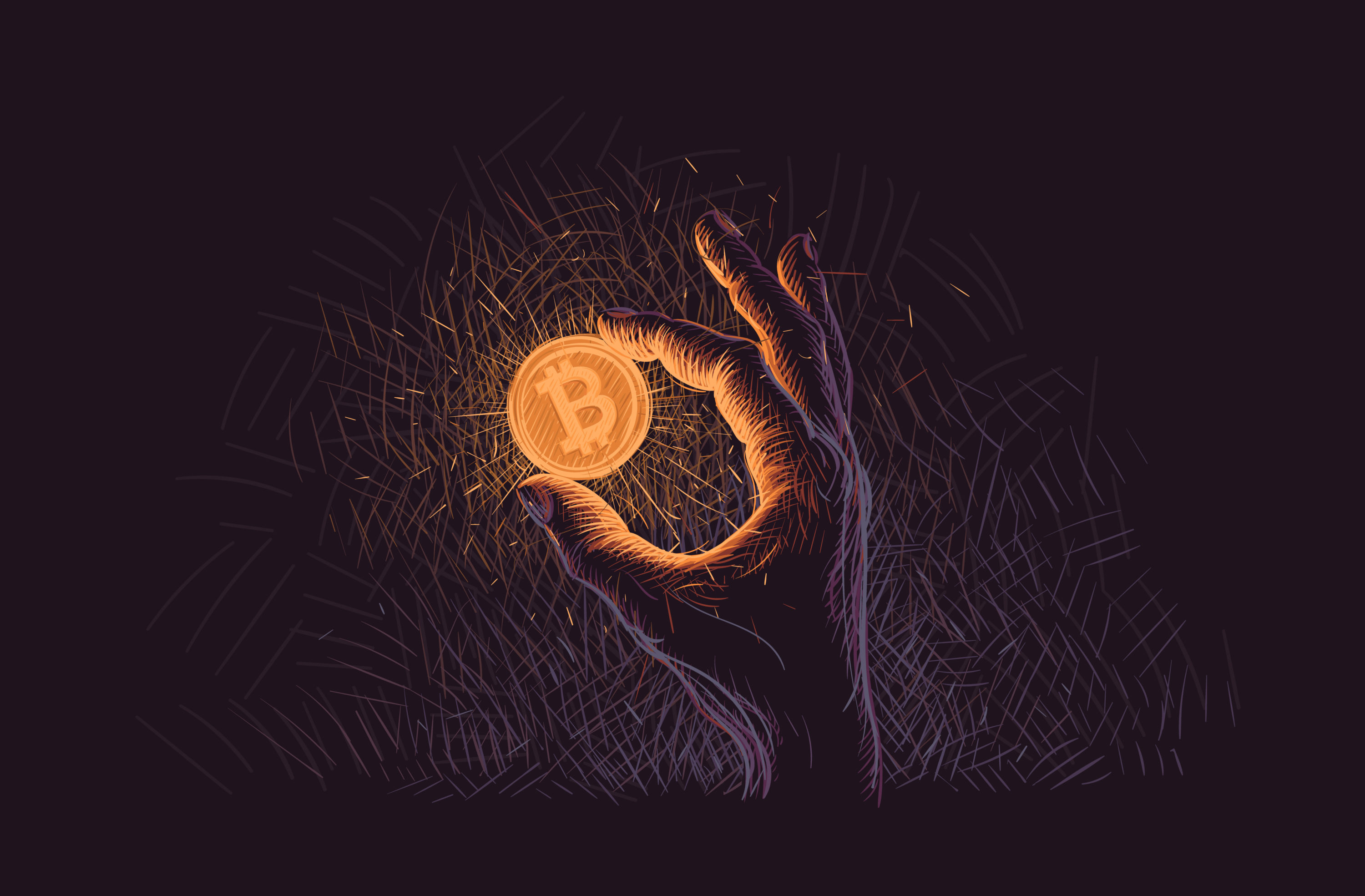 Mahmudov, a partner at Adaptive Capital, recently argued that the cryptocurrency has yet to enter its “accumulation” region,” as it still is susceptible to lower lows. He expects for Bitcoin to enter a region of “hell,” in which the asset will range trade between $1,700 and $3,000 as 2020’s halving event nears. The reason why he expects for a sub-$3,000 is due to a combination of historical and fundamentals factors.

In a tweetstorm, Mahmudov explained that the waning number of Bitcoin-related comments on Twitter, as per BitInfo, should indicate that there remain very few people that care about decentralized, sovereign, uninflatable currency, thus limiting Bitcoin’s upside. The prominent analyst, who formerly worked on Wall Street, added that he expects for a “Final Capitulation” to play out, which will see BTC drop by potentially another 50% in a dramatic wick event.