How Billionaires Are Buying Up Bitcoin 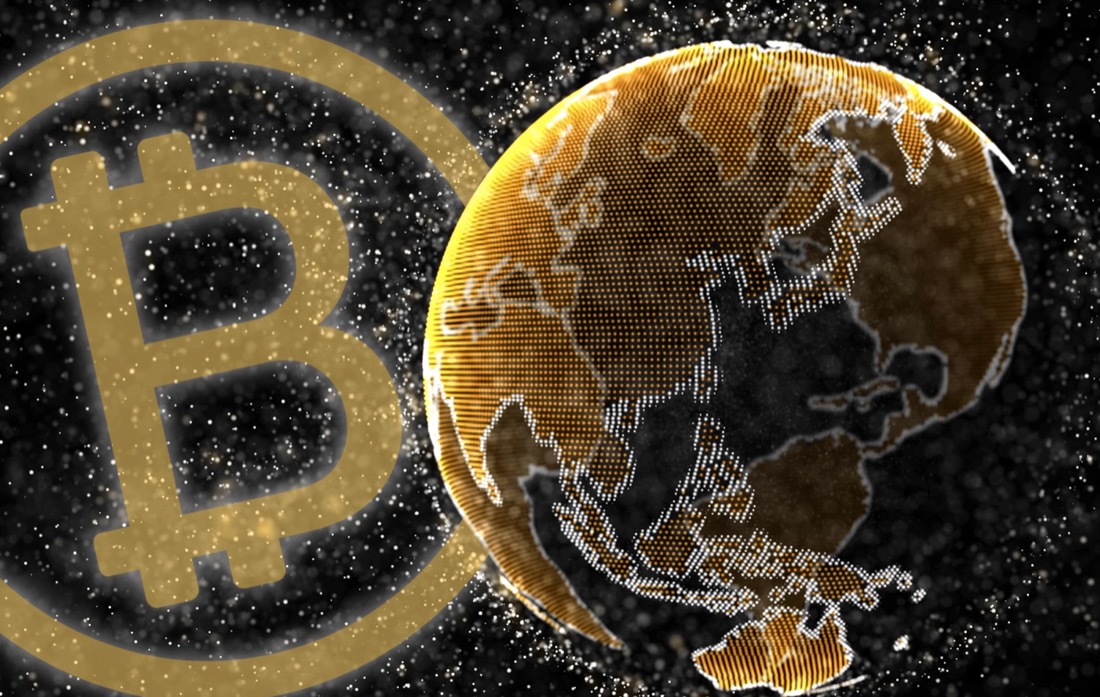 Far from the murky, impersonal world of online bitcoin and cryptocurrency exchanges, billionaires who want to buy bitcoin do it through an office in west London’s upmarket Mayfair—and the relatively new service is becoming increasingly popular amongst the super rich with an interest in crypto.

The Dadiani Syndicate, which styles itself as an investment “platform for … maximizing your digital holdings,” and matches big bitcoin buyers and sellers in a way similar to buyers and sellers of fine art, claims to have helped clients who want to acquire “up to 25% of the bitcoin market.”

Bitcoin has exploded back into the limelight over the last couple of months after the bitcoin price rocketed higher in April—sparking a bull run that continues to roll on and has taken the bitcoin price to almost $9,000 from under $4,000 at the beginning of this year.

The Dadiani Syndicate was set up by art dealer Eleesa Dadiani who first began using bitcoin and cryptocurrencies a few years ago in response to investor demand and is operated out of the same office as Dadiani Fine Art.

Last year, Dadiani Fine Art, in partnership with blockchain platform Maecenas Fine Art, made headlines after putting 49% of Andy Warhol’s 1980 work “14 Small Electric Chairs” up for sale for bitcoin and other cryptocurrencies via the ethereum blockchain.

“When I founded the institution it was a way for people to cash out of their cryptocurrency assets,” Dadiani said. “But we found there were people who wanted us to assist them in buying enormous amounts of bitcoin.”

The Dadiani Syndicate is described as a “peer to peer network,” with people trading between each other; Dadiani claims her role is to put together people who want to sell and those who want to buy, just as she does in the art world.

“One of our clients approached us and said they were interested in acquiring 25% of all bitcoin currently available,” Dadiani said. “There are a number of entities who want to dominate the market.”

A quarter of all bitcoin currently in circulation, including those bitcoin that may be permanently lost, is around 4.5 million and worth a staggering $38 billion at current exchange rates.

Dadiani said this kind of accumulation is not possible to “realize” but her company has been instructed, “to scour the markets and gain access to as close to 25% as possible.”

“A buyer of this size is going to push the price up to make this kind of accumulation even more expensive,” said Mati Greenspan, brokerage eToro’s senior market analyst. “There are ways to offset that kind of demand-based price increase but after a certain level there’s not much you can do to prevent it.”

According to Greenspan’s estimates, of the 21 million bitcoin that will ever exist, “many will not be mined for a long time and many more are lost for good.”

“Yet even a greater number of coins are currently being held by hodlers [a name for long-term bitcoin holders] who will not be willing to part with them for any price,” Greenspan wrote in a note to clients. “Realistically speaking, there are probably less than 5 million coins actually circulating at the moment.”

One of the biggest challenges for Dadiani is how to buy large amounts of bitcoin without affecting the market.

“People buying large quantities of bitcoin want to avoid slippage,” said Dadiani. “The only way to do this is to avoid exchanges.”

Slippage is the difference between the expected price of a trade and the price at which the trade is executed and can be made worse by periods of higher volatility, something the bitcoin market is especially prone to, and when a large order is made in a low volume market.

Dadiani claims to have built up a consortium of sellers from around the world who have “colossal” amounts of bitcoin or who want to buy significant amounts and she is confident they have all been properly vetted against money laundering regulations.

“We don’t deal with people who are not clients of reputable banks,” said Dadiani. “We are market makers, coordinators of these trades. Once you involve banks and institutions, it’s up to them to make sure their clients are abiding by regulations.”