Founders of Apple, Tesla, and Twitter All United by Interest in Bitcoin, But Will This Help Adoption? 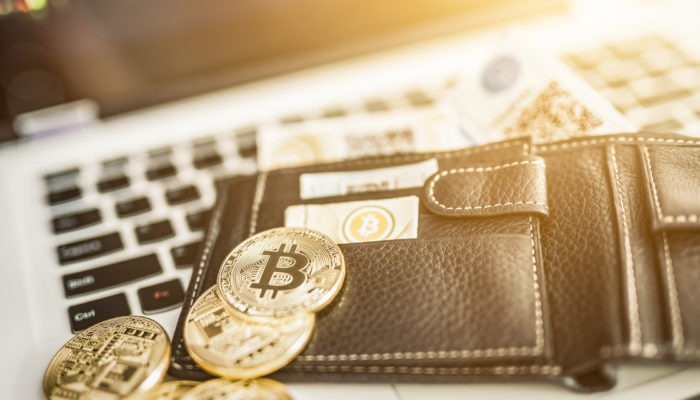 Although Bitcoin has been caught in a persisting bear market for well over a year, multiple major tech gurus and visionaries from some of the largest companies in the world – including Apple, Tesla, and Twitter – have lauded the cryptocurrency in recent times, signaling that Bitcoin and crypto in general may soon become the focus of more innovation from major tech corporations.

Steve Wozniak, the co-founder of Apple, has long been an advocate for Bitcoin, but just recently double down on his praise for the cryptocurrency, noting that he still believes in the digital currency and its underlying technology despite the massive sell-off that has ensued over the past year.

As reported earlier by NewsBTC, the co-founder of tech giant Apple recently shared his thoughts on Bitcoin, noting that it has incurred significant value creation over the past year despite its less-than-impressive price action as of late.

Wozniak further added that he doesn’t “want to be one of those people constantly checking the price,” and that he believes the persisting bear market is largely due to human psychology and is not a reflection of the technology’s value or of its fundamental growth.

Could Interest in Bitcoin from Tech Gurus Help Improve its Adoption Rates?

Recently, more and more notable figures within the tech industry have been expressing their interest in not only in blockchain technology, but in BTC itself. The question is, will their interest in the crypto help aid its adoption rates?

In a recent episode of ARK Invest’s FYI podcast, Elon Musk – the founder of Tesla and SpaceX – shared some interesting thoughts on cryptocurrency, noting that Bitcoin is “quite brilliant.”

“I mean I think the bitcoin structure was quite brilliant. It seems like there’s some merit to Ethereum as well, and maybe some of the others,” he noted.

Despite this positive sentiment, it does not appear that Musk is interested in guiding any of his companies towards adopting or investing in cryptocurrencies, as he further explained that he is “not sure if it would be a good use of Tesla resources to get into crypto.”

Dorsey’s other company – payment processing giant Square – has also implemented several features that allow users to interact with cryptocurrencies on a deeper level, and he was an early investor in Lightning Labs – a Bitcoin Lightning Network development startup.

As these tech guru’s interest in Bitcoin and cryptocurrency continues to grow, it is likely that their respective companies will be more prone to incorporating crypto-friendly features, like those already found in Square, which will help aid widespread adoption regardless of the state of the markets.

September 23, 2022 No Comments
PrevprevPeter Brandt Calls For 80%+ Bitcoin Price Decline Over A Year Ago With Chilling Accuracy
nextCould Chase Bank’s Anti-Conservative Push be an Opening Crypto?Next