David Marcus, the Head of Calibra at Facebook: Libra, 2 Weeks In 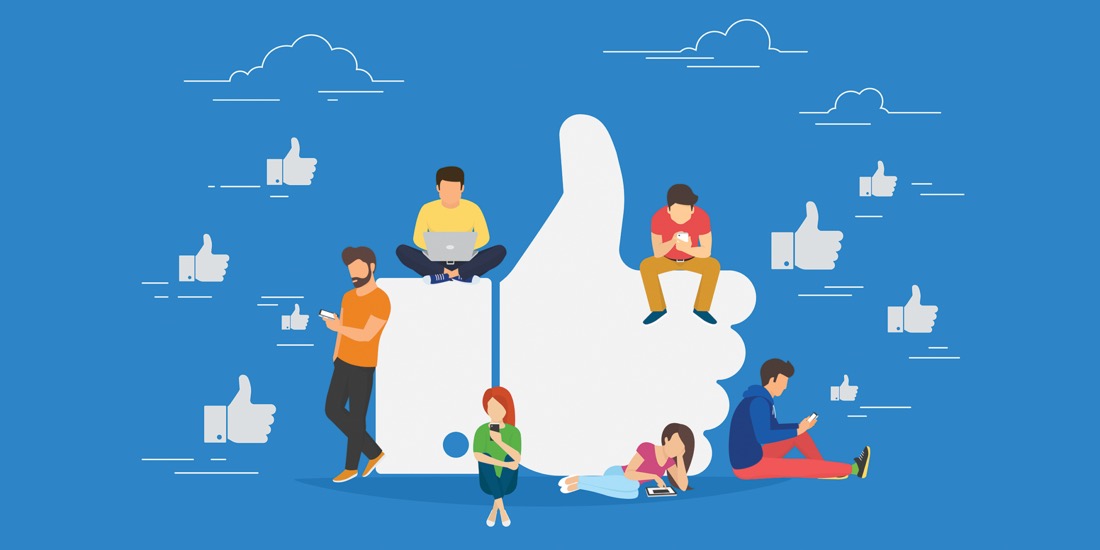 It’s been two weeks since we introduced Libra, a new cryptocurrency powered by blockchain technology. We shared a white paper, a number of deep-dive papers on important topics, a testnet, and additional material. Since then, we’ve seen a lot of great dialogue from many different viewpoints. It’s been encouraging how receptive so many people have been to the Libra vision and approach. As expected there are also some questions and a few misunderstandings. So I wanted to take the time to provide answers and add clarity. We’ll keep doing this along the way to keep everyone informed and up to date.

Before I do so, I wanted to remind everyone that Facebook, through its subsidiary Calibra, is just one of the initial 28 Founding Members that are coming together to form the Libra Association. It’s easy to assume from the headlines that Libra is only associated with Facebook, but that is not the case.

We made the deliberate decision to announce the plans for Libra early. This was after an initial consultative phase with regulators, central banks, and other organizations from all around the world. Our rationale was simple: We wanted to encourage open discussion by design. Launching a high-quality medium of exchange in the form of a cryptocurrency, and its supporting infrastructure, cannot happen in darkness. If we truly want to have a chance to better serve the billions of people, and businesses, who deserve to be served by modern, open, financial services, this is the only way.

Is this really a blockchain? It’s not open. It’s not decentralized!

While the initial mechanism by which organizations can run a node and become a member of the Libra Association, is definitely not as open as, say Bitcoin, where anyone can participate in the consensus algorithm, the Libra Blockchain is absolutely designed to be open. What this means is that no one needs to become a member to access the blockchain, and to build services like wallets, or merchant acceptance.

On decentralization — we totally get the point — fungibility of nodes to ensure they can always be replaced over time is a fundamental principle of blockchains, and that’s why we’re committed to gradually transitioning to a permissionless state in the years to come. But it was important to start with trusted entities that could operate in a regulated environment and with the operational expertise required to ensure the integrity of the network in its foundational stage.

I’d argue that one hundred geographically distributed, industry-diverse organizations is quite decentralized. Maybe not enough at equilibrium, but to start. As a comparison, often the concentration of power in the hands of those running software for mining pools on other blockchains is overlooked. But there’s no question that there are more decentralized blockchains available, and that the Libra Association must strive to gradually decentralize it further.

Why isn’t there already a charter in place for the Libra Association?

Facebook could’ve unilaterally written a charter for the Libra Association and have new members ratify it. But this would have been against the spirit behind our approach to the creation and operationalization of the Libra Association. We wanted every initial founding member to take part in the hard process of setting up governance rules, picking a Managing Director, and other key decisions that should not be made in isolation. We have tried to design a system which limits the power of single organizations, including Facebook, so that this network can have a chance to become a public good one day.

You talk about financial inclusion a lot, but can Libra really address this critical issue?

I’ve read many opinions about this topic since we announced. One was notably striking. Someone wrote that the key reason people are unbanked is that they don’t have enough money to actually be banked, and claimed Libra wouldn’t solve this. I found that point to embody the misunderstandings around what holds people back. The current system is designed in such a way that if your balance falls below a certain threshold, you’re charged fees you can’t afford. The very people who say they lack the money to open a bank account are actually not saying that they have no use for modern financial services.

They’re just saying they can’t afford to access the system, so they remain on the fringes and are forced to use services that charge exorbitant fees and rates. With Libra, anyone with a $40 smartphone and connectivity will have the ability to securely safeguard their assets, access the world economy, transact at a much lower cost, and over time access a whole range of financial services. We firmly believe that if Libra is successful, it can be a non-linear step change for billions of people who need it the most.

What are your plans to engage with regulators and lawmakers?

We’re talking about something new, at scale in a very regulated industry, and if this is not done right, it could definitely present systemic risks no one wants. This is why we believe in and are committed to a collaborative process with regulators, central banks, and lawmakers to ensure that Libra helps with the kinds of issues that the existing financial system has been fighting, notably around money laundering, terrorism financing, and more. At the core, we believe that a network that helps move more cash transactions — where a lot of illicit activities happen — to a digital network that features regulated on and off ramps with proper know-your-customer (KYC) practices, combined with the ability for law enforcement and regulators to conduct their own analysis of on-chain activity, will be a big opportunity to increase the efficacy of financial crimes monitoring and enforcement. We will – and more importantly, the Libra Association will – continue to engage proactively and openly with all relevant stakeholders on these key issues. Libra should improve detection and enforcement, not set these back.

Facebook will not control the network, the currency, or the reserve backing it. Facebook will only be one among over a hundred members of the Libra Association by launch. We will not have any special rights or privileges. Facebook created a subsidiary — Calibra — that will operate a wallet service on top of the Libra Network, and while Facebook, Inc. owns and controls Calibra, it won’t see financial data from Calibra. Even more importantly, people will have many ways in which to use Libra and access the network. You’ll be able to use a range of custodial and non-custodial wallets that will have full interoperability with one another, meaning you’ll be able to pay and receive payments across wallets from different companies, or use a software wallet you’d operate on your own. Bottom line: You won’t have to trust Facebook to get the benefit of Libra. And Facebook won’t have any special responsibility over the Libra Network. But we hope that people will respond favorably to the Calibra wallet. We’ve been clear about our approach to financial data separation and we will live up to our commitments and work hard to deliver real utility.

What’s in it for Facebook? Why are you doing this now?

First, and foremost, because this is mission-aligned. Bringing the world closer together involves giving people tools to connect and communicate, but right now, while people can send each other text, videos, photos, and more, in many cases they can’t easily move value between one another. Economic empowerment is one of our core values, and the 90 million businesses on the Facebook platform can attest to that. We’ve done a lot to democratize free, unlimited communications for billions of people. We want to help do the same thing for digital money and financial services, with one key difference: This time around we will relinquish control over the very network and currency we’ve helped create. If Libra is successful, Facebook will first benefit from it by enabling more commerce across its family of apps. More commerce means ads will be more effective, and advertisers will buy more of them to grow their businesses. Additionally, if we earn people’s trust with the Calibra wallet over time, we will also be in a position to start offering more financial services, and generate other revenue streams for the company.

We are looking forward to continuing to engage with the various communities and stakeholders. We want to hear your feedback, and we are committed to taking the time to get this right. This was the whole reason for sharing our plans early, and opening up Libra’s codebase to the world. The time between now and launch is designed to be a collaborative, open process. In that spirit, I look forward to testifying in Congress in front of both the Senate Banking and House Financial Services Committees in the weeks to come.