Could Bitcoin ETN’s Large Premium to BTC be a Sign of Institutional Buying? 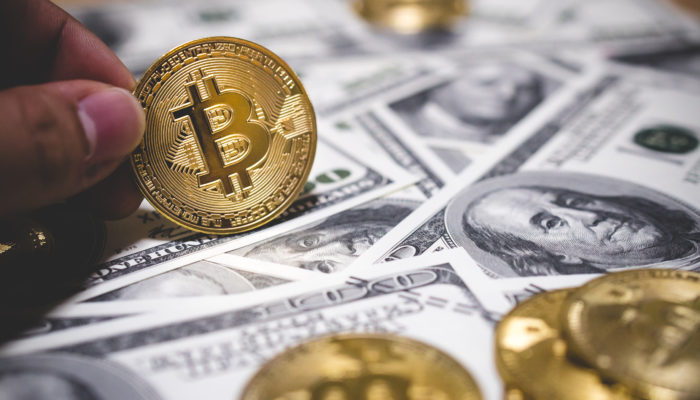 Over the past year discussions of a Bitcoin ETF being approved by regulatory authorities in the US has dominated the news cycle and has even – on multiple occasions – impacted the markets. Many investors and analysts believe that the approval of a BTC ETF will lead to an influx of investors as it would place the cryptocurrency in front of all traditional equity investors.

Although the status and potential effect of a Bitcoin ETF remains unknown, there already exists and exchange-traded product that allows investors to add some exposure to Bitcoin’s price through the form of an Exchange Traded Note (ETN).

The Grayscale Bitcoin Trust (GBTC) is a popular ETN that allows traditional investors to gain some exposure to the daily price movements of Bitcoin without actually owning the underlying asset.

Grayscale describes their product as “the first publicly quoted securities solely invested in and deriving value from the price of bitcoin” that allows investors to “gain exposure to the price movement of bitcoin through a traditional investment vehicle, without the challenges of buying, storing, and safekeeping bitcoins.”

Each share of GBTC trades at approximately 1/1000th of Bitcoin’s actual price and is currently trading at $4.82 per share. This means that GBTC is valuing one BTC at $4,820, which is significantly higher than Bitcoin’s current price of under $4,000.

Thomas Lee, the co-founder of Fundstrat Global, pointed out this premium in a recent tweet, hypothesizing that GBTC’s premium to BTC’s net asset value (NAV) is a sign of institutional buying, as purchasing GBTC is easier than purchasing BTC through a cryptocurrency exchange for traditional investors.

Although GBTC doesn’t entitle buyers to Bitcoin – the underlying asset it tracks – it does allow buyers to get in on some of its volatility in an easy to access fashion.

On February 17th Bitcoin’s price surged after briefly dipping towards $3,600, and is now pushing up against $4,000, which has proven to be a level of resistance. 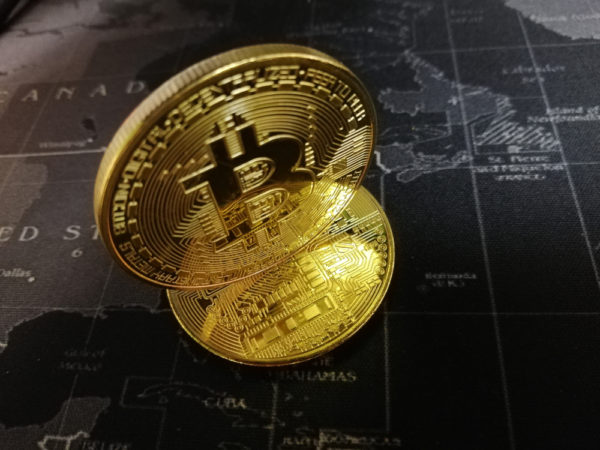 BTC’s price has surged over the past couple of days.

Historically, GBTC’s premium grows whenever BTC experiences price surges, and drops whenever Bitcoin’s price drops. With this being said, it appears that GBTC historically exaggerates Bitcoin’s sentiment shifts, which does not serve as strong support for Lee’s theory regarding the growing premium being the result of institutional buying.

With that being said, although it is possible that institutions are trading the cryptocurrency via GBTC, there is little evidence of this and its current price premium is nothing extraordinary.

At the time of writing, GBTC is trading up nearly 15% from its opening price, while BTC is only trading up 1.5% over a 24-hour trading period.