Bitcoin Unlikely To Get Ousted By Fast, Feature-Rich Crypto Assets 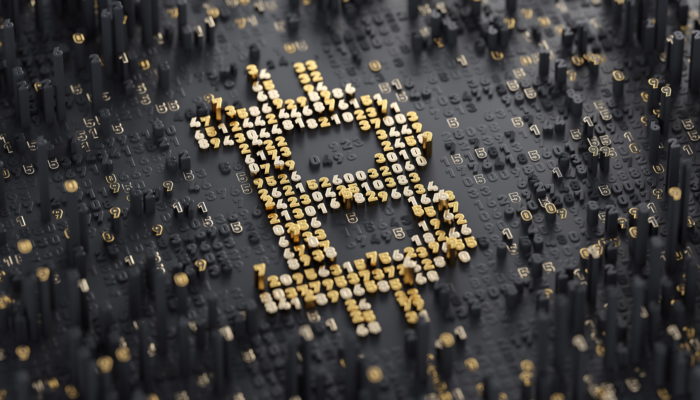 Ari Paul, the managing partner of crypto asset investment group BlockTower, recently took to Twitter to make an intriguing claim: Bitcoin (BTC), the asset, is bigger than its own underlying blockchain. You heard that right. The industry insider, formerly of the University of Chicago’s portfolio and Susquehanna International, explained his reasoning behind this claim, and the implications it could have on the broader crypto ecosystem.

In a recent thread on Twitter about the matter, Paul claimed that there’s a decidedly apparent difference between BTC and the blockchain itself, subsequently explaining why the former has more value than the latter.

For those who missed the memo, Bitcoin isn’t a walled garden. Far from, in fact. While the network seems independent, drifting on its own in the ether that is the digital realm, Satoshi Nakamoto made money programmable. In an evident testament to his, her, or their anti-establishment belief system, the godfather of this nascent sector left users with the ability to build on the cornerstone, even foundation that is BTC.

Paul touched on this facet, explaining how there is a new paradigm of industry insiders that are using BTC for alternative use cases, even in other ecosystems. He explained:

“If [BTC was just transacted only on its network], that would be a problem, since the Bitcoin blockchain is first generation technology with limited throughput and features. But… BTC can be used on other protocols and networks.”

Case in point, the cryptocurrency has recently begun to see use in so-called “sidechains” and “second, third, and so-on layers.” The investor drew attention to the Lightning Network as an example, explaining that the layer two protocol allows for “numerous fast and cheap BTC transfers that are settled and secured by the main Bitcoin chain.

Although Lightning’s raison d’etre of improving BTC’s status as digital cash is of utmost importance, Paul noted that he believes that over time, users will begin to utilize sidechains, drivechains, and other solutions based on Bitcoin. Remarking on the importance of this trend, and the effect this could have on alternative blockchains/crypto assets, Paul wrote:

“[Bitcoin’s programmable nature] means that BTC is unlikely to be rendered obsolete by competing protocols that offer incremental improvements. It is not limited to the Bitcoin blockchain’s features or throughput limitations.”

Even still, the BlockTower head questioned the thought process that BTC will ever bite the dust. And he isn’t alone in the overt touting of this model. A.T. Kearney, a multinational management consulting firm, recently claimed that Bitcoin’s market dominance could swell to 66% from 52% in the coming months and years. The fact that institutions are focusing their crypto-related efforts on Bitcoin only cements the idea that the flagship cryptocurrency isn’t going anywhere.

September 29, 2022 No Comments
PrevprevBitcoin Holds Steady Above $3,600
nextBitcoin Fundamentals “Should” Turn Positive Over 2019Next