Major Financial Crisis Could Be Several Years Away 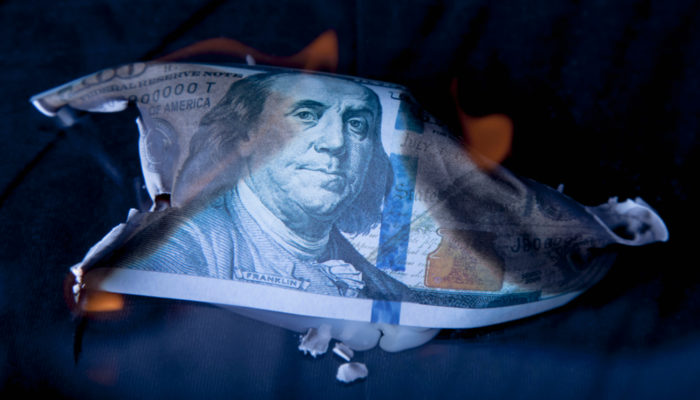 The economy is doing just fine, they say. No, maybe not. A growing number of economists (and notable ones at that) have begun to tout theses accentuating that the world’s economy isn’t in clear waters, in spite of the seemingly ever-rallying stock market. Bitcoin giant BitMEX’s research division broke down this subject matter on Tuesday, as it released an extensive study regarding the “anatomy” of the potentially inevitable global fiscal imbroglio.

The research unit at the Hong Kong-headquartered exchange first laid out a number of ground rules, explaining that since the rise of modern society, financial crises have brutalized investors every decade or so. BitMEX Research went on to leverage dozens of statistics to outline the state of the global economy as it stands.

Long story short, the team of researchers and analysts noted that the current financial system is currently unstable and fragile, backing their claim by drawing attention to the dichotomy between the overall lack of volatility and sudden spikes in the VIX. They noted that this instability has only been underscored by low-interest rates and a tumultuous political climate (think Brexit, Trump/China, and the Yellow Vests), making it all the more likely that a crisis is brewing under the surface.

And with all that in mind, BitMEX’s research team noted that maybe it would be wise for investors to start building portfolios that mitigate risk. The exchange’s team wrote;

“Maybe one could construct a portfolio of VIX calls, long dated corporate bond ETF puts, index-linked government bonds, hedge funds specializing in volatility, gold and maybe to a lesser extent, even Bitcoin. Again, although one cannot know when these events will occur, perhaps now is a time to adjust one’s investment portfolio.”

Even the mainstay in the legacy financial realm, the International Monetary Fund (IMF), has begun to express a sentiment that should have both institutions and common Joes worried. In a recent speech at the World Government Summit in Dubai, IMF’s Christine Lagarde remarked that there are “four clouds” closing in on the global financial environment, even quipping that a “storm” might strike.

Lagarde explained that these clouds include the trade spats between the U.S. and China, quantitative tightening, Brexit, and, arguably most importantly, the “heavy debt” that governments, individuals, and corporations alike have garnered.

And according to a recent piece from MarketWatch, the amount of U.S. national debt just breached a record $22 trillion earlier this week, solely cementing the idea that the world’s economy could be in dire straits. In response to this swelling statistic, the Peterson Foundation, an American financial services group that is focused on amending the nation’s economic issues, claimed that the fiscal situation is “not only unsustainable but accelerating.”

While some claim that by some holy miracle, the U.S. government will find a way to pay its debts (or default on them without a macro meltdown), a mass of economists is seemingly claiming that the end is nigh.

Ray Dalio, the co-founder of the world’s largest hedge fund, Bridgewater Associates, recently drew eerie parallels between today’s environment and the one seen in the midst of the Great Depression. In a comment made at Davos, the world-renowned investor, who has become a market pessimist as of late, explained that from 1929 to 1932, there was a lot of “printing of money, and purchases of financial assets,” much like today. 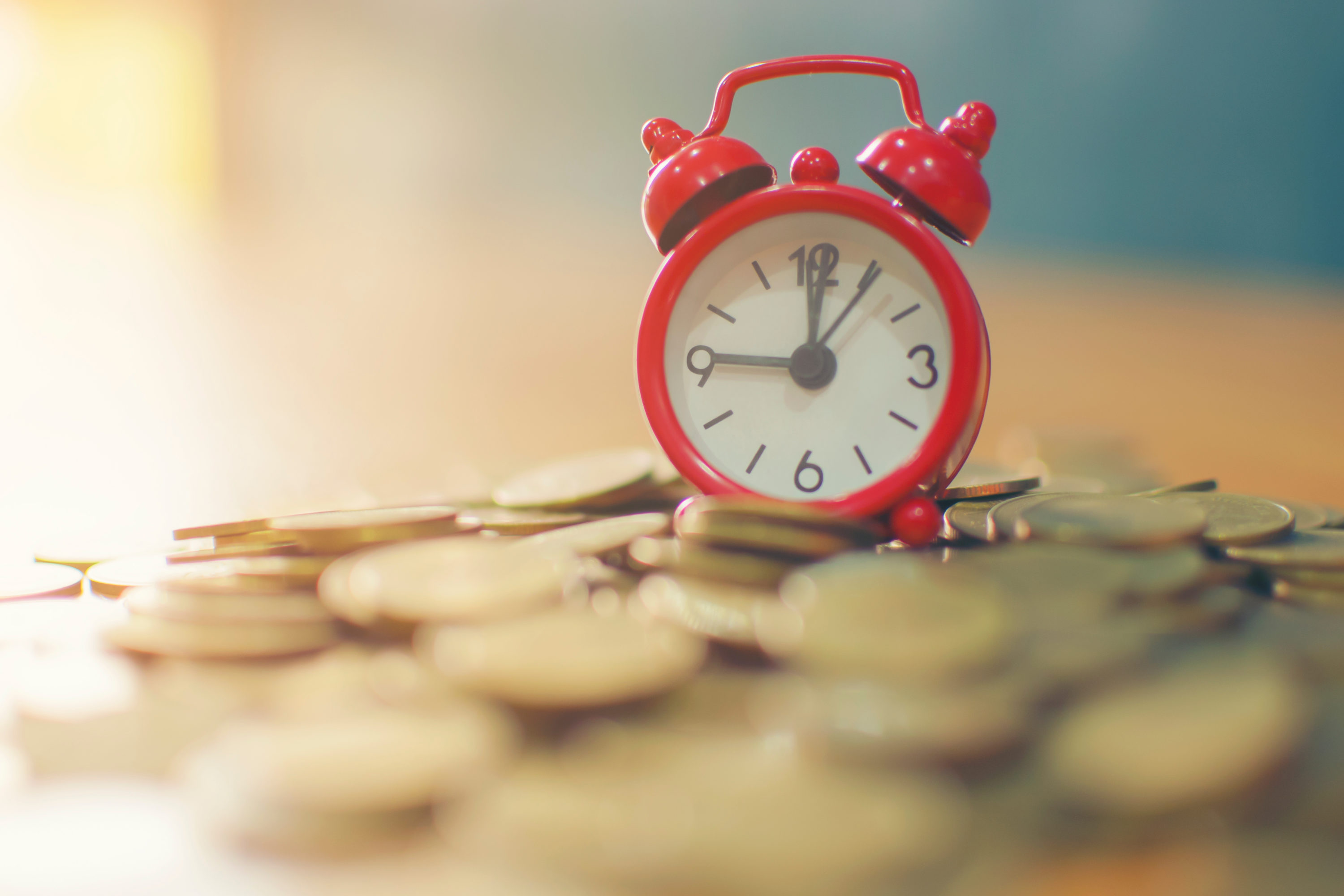 If you don’t want to hear it from one of America’s wealthy men, for some reason, others have made similar comments. Dr. John Hussman, an American economist & investor with a track record of prediction crises, noted that the earnings growth that investors have postulated is likely to “fall short of what we’ve observed over the past couple of decades.” Hussman coupled this with the idea that investment advisors are tacitly promoting “reckless speculation” to conclude that stocks are trading at “most obscene valuations” ever.

“Unfortunately, an inexorably growing financial system, combined with an increasingly toxic political environment, means that the next major financial crisis may come sooner than you think.”

Could Crypto Be The Answer?

Travis Kling sure does think that cryptocurrencies, especially Bitcoin, could be the answer to a crisis, or at least the asset that will be left standing after such an event. Kling recently stated that Bitcoin is a perfect hedge against “fiscal and monetary policy irresponsibility.” He stated that the monumental rise of employed quantitative easing (QE) strategies is “how you would write the script” for the adoption of cryptocurrencies, especially ones that tout a decentralized nature.

Trace Mayer, a long-time Bitcoiner and a zealous anti-establishment thinker, echoed Kling’s concerns regarding the buildup of public debt. In a recent tweet, Mayer remarked that it’s been a mere 11 years since the 2008 recession, but that governments and society at large haven’t learned, accumulating $87 trillion more debt as humanity’s relentless lust for growth continues.

Echoing analysis done by PlanB, Mayer then concluded that a portfolio consisting of 99% cash and 1% Bitcoin could be great from a risk/reward perspective, and could outperform in a worldwide bear market.