Bitcoin Could Collapse To $800 If Late-2018’s Plunge Is Mirrored, Warns Crypto Analyst 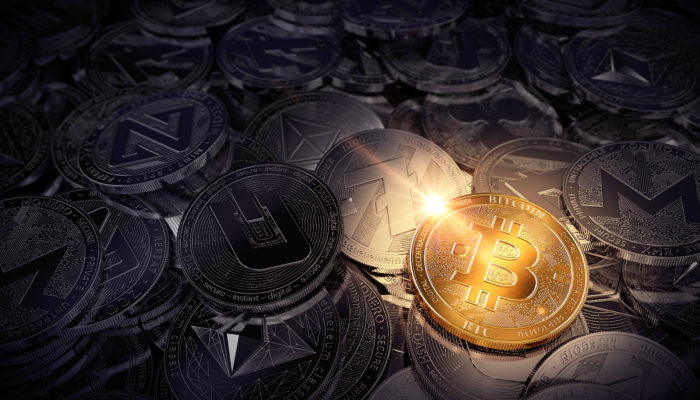 Another day, another foreboding piece of analysis. A leading analyst claims that as Bitcoin (BTC) has yet to break out of its current range, there’s a growing potential that the cryptocurrency could fractal, and undergo a drop that looks much like that seen in November of yesteryear.

Financial Survivalism, an up-and-coming analyst centered around Bitcoin, recently took to Twitter to issue a harrowing comment. He noted that the longer BTC fails to surmount a long-term declining trendline at ~$4,600, the higher likelihood that the cryptocurrency’s price could “mirror the price action from September 20th to November 25th of last year.”

Per the analyst, this would mean that BTC could trade flat for another two to three months, before falling dramatically to the $800 price point. This, of course, is a worst-case scenario, but Survivalism does allude to a good point about market cycles and behavioral finance.

Interestingly, this isn’t the first time that Survivalism has been overtly bearish. In an array of previous posts, the former insurance agent noted that if BTC is following a Hyperwave trend, which is primarily applied to bubbles like crypto, Dotcom, etc., the asset could eventually revisit where it peaked in the 2014/2015 market cycle. Survivalism argues that this point is around $1,200, but would set the stage for another parabolic rally eventually.

While the analyst seems to be convinced that BTC will establish lower lows in the medium-term, he is still somewhat bullish on both the short and long-term. In his latest market update, posted on TradingView for free, Survivalism drew attention to his favorite set of technical indicators and how they read at current. BTC in relation to CME/CBOE futures currently has a 0.68% spread, while the number of sell-side futures is showing signs of breaking down, potentially in a market-wide short squeeze. 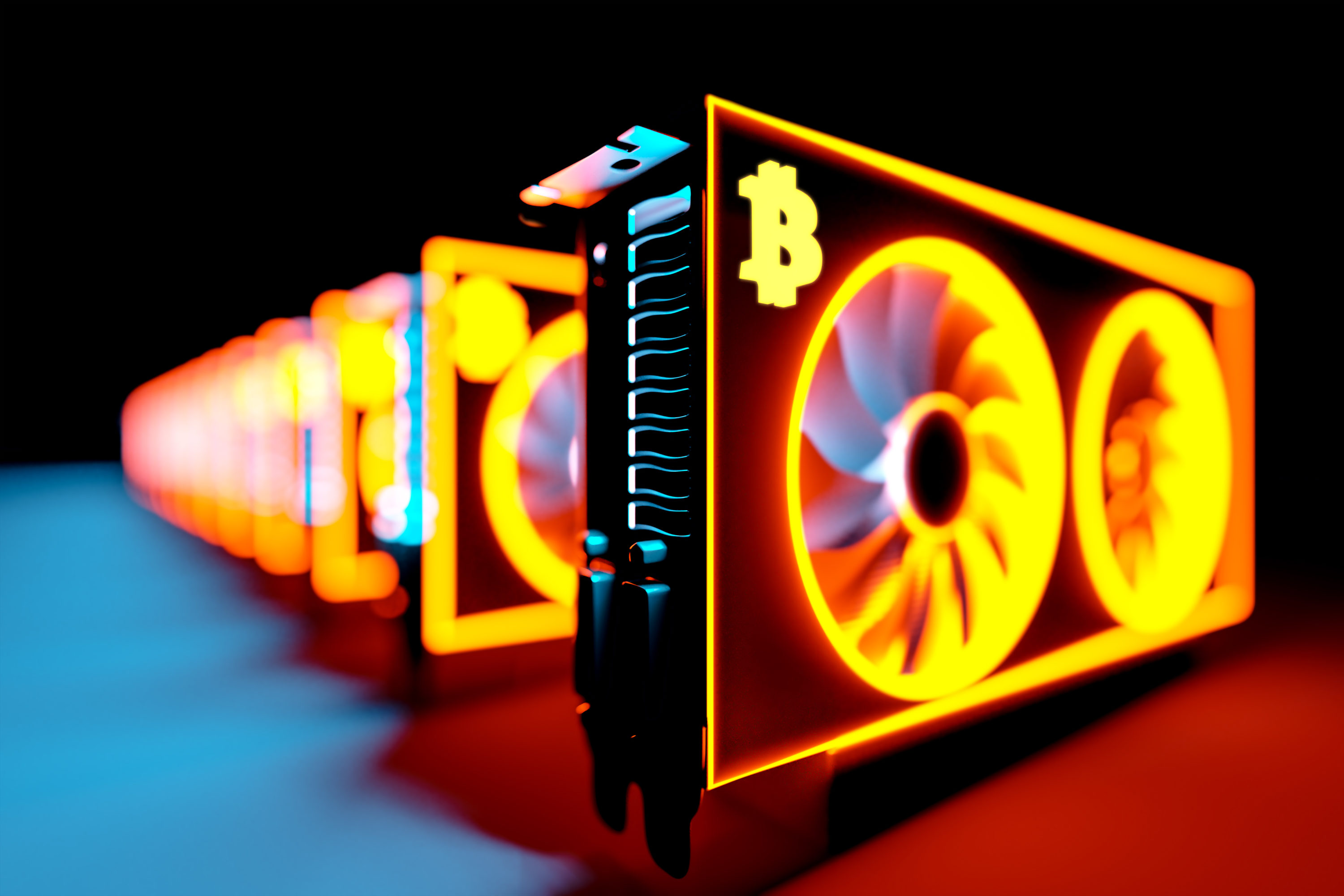 The TD sequential, used primarily to track trends, has flipped bullish, as Bitcoin holds above its Ichimoku Cloud. As the Relative Strength Index reads sub-50, BTC remains above its short-term moving averages, and the Stochastic Oscillator just issued weekly and monthly buying signals, Survivalism argued this confirms that there’s a chance that the flagship cryptocurrency could move higher in the short-term.

For the long haul, Survivalism seems to be all but convinced that the U.S. economy and macroeconomy will begin to buckle under the weight of its debt and other fiscal shortcomings, potentially setting a stage for the creation of a Bitcoin standard or a system of similar caliber. The full-time trader isn’t the only convinced that a financial revolution is on the horizon. Travis Kling of Steven Cohen’s Point72, for instance, has begun to claim that the Federal Reserve’s enamorment with printing money will likely end in disaster. But as to when that will occur, he was hesitant to say.

September 29, 2022 No Comments
PrevprevQuadrigaCX Auditor: Most of $150m in Lost Crypto Has Been Drained, What Does This Mean for Investors?
nextCould the Indecisiveness of Bitcoin Lead to Massive Crypto Markets Dump This Week?Next