Bitcoin Holds Above Support at $3,550 Since Bitcoin (BTC) made its large upwards swing last Friday, it has been able to hold steady above its support level at $3,550, bouncing back into the $3,600 range each time this price level is touched. Importantly, its ability to hold above this price level signals that the cryptocurrency’s bulls are not yet ready to surrender its recent gains to the bears.

Now, multiple analysts concur that Bitcoin could soon see increased bullish momentum if it is able to continue holding decisively over its key support levels.

At the time of writing, Bitcoin is trading down marginally at its current price of $3,630. Bitcoin has only dipped into the upper $3,500 region on a few occasions, and each time formed long downwards wicks, which signals that relatively large buying pressure exists in this region.

Chonis Trading, a popular cryptocurrency analyst on Twitter, spoke about BTC’s ability to hold above this price level in a recent tweet, further adding that the cryptocurrency’s stability has allowed other cryptos to make bigger price moves.

UB, another popular cryptocurrency trader on Twitter, shared his thoughts on Bitcoin yesterday evening, noting that he is waiting for its price to dip to the mid-$3,400 range before entering into any long positions.

Although Bitcoin’s ability to hold above $3,550 is positive for the cryptocurrency, analysts also note that BTC may dip into the $2,000 region if its price is unable to hold above key support levels. 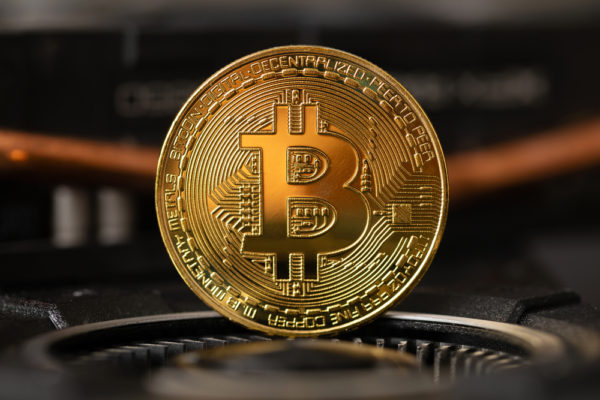 Bitcoin has held above its key support levels so far, but a break below them could sent its price below $3,000.

“Bitcoin continues to trade in a range with little fundamental news to drive prices action… The recent sideways movement now sees BTC trading between the 20-and 50-day moving averages, yet still a long way below the 200-day MA. A break below support opens the way to $2,970, the September 15, 2017 swing-low ahead of the July 16, 2017 low around $1,790,” Cawley explained.

Although Bitcoin is presently trading flat, throughout recent history long periods of sideways trading have been proceeded by large price swings. BTC’s technical formations and strength despite this bout of involatile trading will give analysts and traders alike greater insight into how likely BTC forming another upwards leg is.

December 1, 2022 No Comments
PrevprevCryptocurrency Criminals Use PUBG to Orchestrate $2.47M Hack
nextBitcoin Investors Are Underwater, But BTC Bounces Back QuicklyNext