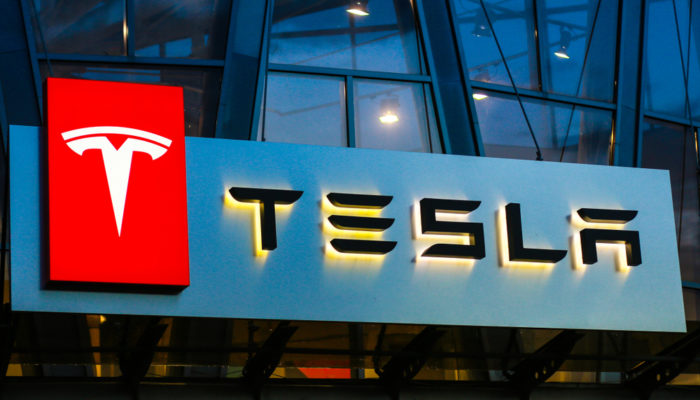 While Elon Musk has yet to formally delve into the Bitcoin space, he has long been a fabled member of the crypto community. Since finding his way to the headlines of the world’s media, the Tesla chief executive’s pro-innovation mindset has struck a chord with many enamored with cryptocurrencies.

In fact, some say that Musk’s unsaid raison d’etre of bettering society at large, especially by amending the world’s most harrowing issues (climate change, confinement on Earth, financial inequality), lines up with the goals held by many cryptocurrency insiders.

Thus, some have even argued that Musk could be Satoshi Nakamoto. Sahil Gupta, a former intern at Musk’s second multi-billion dollar enterprise SpaceX, once infamously claimed that Musk’s brief mentionings of cryptography, economics, the C++ computing language, along with the entrepreneur overarching vision scream Satoshi. The South African-Canadian entrepreneur has done his best to keep his mouth zipped regarding his candidacy for the Satoshi title, but that hasn’t stopped him from talking about cryptocurrencies.

Bitcoin Is “Quite Brilliant”

While the crypto market has remained in a depressed state, save for Monday’s jaw-dropping rally, stars have begun to descend on this industry. Weeks ago, NewsBTC reported that a mass of celebrities, including the Spice Girl’s Mel B, Johnny Depp, Madonna, and Lionel Messi, had some involvement in cryptocurrency. More recently, Jack Dorsey of both Twitter and Square took to Joe Rogan to claim that the native currency of the Internet is likely to be Bitcoin.

Related Reading: Twitter CEO Loves Lightning on Bitcoin: is it the Future of Fast, Instant Payments?

And just on Tuesday, Elon Musk, the most well-known Silicon Valley guru, took to the New York-based ARK Invest’s “FYI” Podcast to touch on Tesla’s plans, autonomy, other innovations, such as crypto. Per The Block, who compiled his comments regarding cryptocurrencies, Musk made his comments with explicitly bullish tones.

After discussing Tesla’s most recent advancements, the hosts of the podcast, the CEO and an analyst at ARK, a disruptive innovation-centric investment group, took a brief aside. They asked Musk if he agrees with Dorsey’s recent comments on Bitcoin and cryptocurrencies at large. Interestingly, Musk responded with an answer, albeit somewhat cursory. 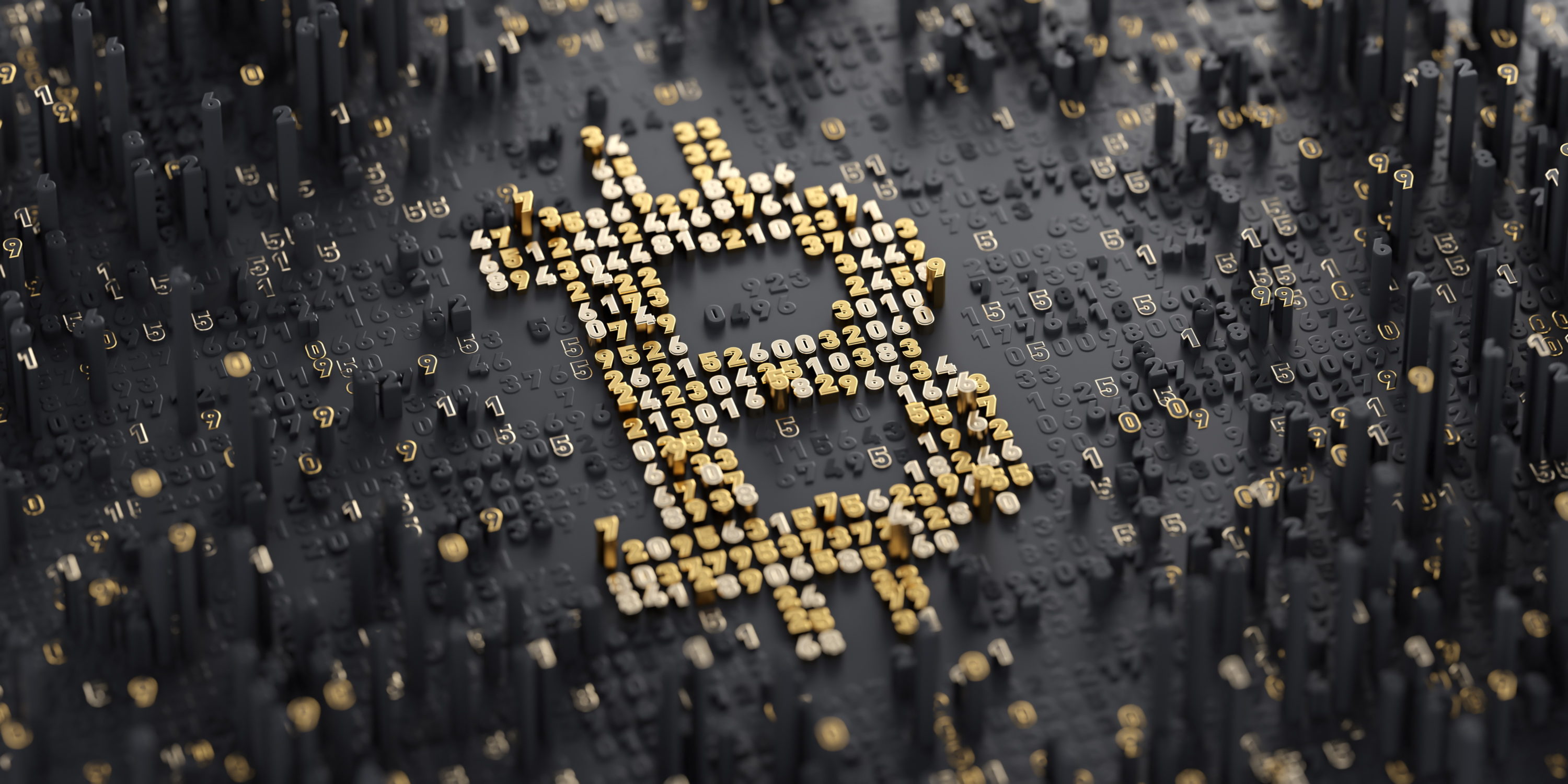 He tacitly agreed, noting that the “Bitcoin structure was (is) quite brilliant,” adding that Ethereum and “maybe some of the others” have merit too. Musk did admit that he isn’t too enamored with Bitcoin’s Proof of Work (PoW) consensus mechanism, noting that it is energy intensive.

Yet, he explained that fundamentally, crypto assets are great as they bypass currency controls, especially in nations embroiled in financial and political turmoil, like Venezuela. He added that cryptocurrencies are also a “far better way to transfer value than pieces of paper,” subsequently quipping that he’s sure of this “without a doubt.”

In spite of all this, he made it clear that Tesla isn’t going to foray into the crypto space in any capacity, noting that it would be a good use of his firm’s resources to prop up an offering.

Musk’s abrash comments quickly elicited responses from each and every corner of the crypto space. Matt Odell, a long-time pro-Bitcoin coder and industry personality, joked that the comments “confirmed” his bias that cryptocurrencies could oust banknotes. Changpeng “CZ” Zhao of Binance noted that eventually, “[Musk] will join the brotherhood,” adding that he is unequivocally sure that the businessman will take up a crypto mantle. CZ notably called on the Tesla founder to take up the Lightning Network Trust Chain torch last week, just days after Twitter’s Dorsey openly lauded Bitcoin in dozens of tweets.

Crypto Is Better Than Banknotes?

While Musk made notable acknowledgments in his brief appearance on ARK’s “FYI,” what stood out to many crypto investors was his thoughts on the dichotomy between banknotes & physical cash, and crypto assets, not centralized e-money. For a brief recap, Musk simply stated that he is unequivocally sure that crypto, whether it be Bitcoin, Ethereum, or otherwise, is a “far better” medium of exchange than pieces of paper. Shocking, right?

This may be deemed hearsay by pundits of the legacy world, but the world is already adopting digital mediums of exchange. Per previous reports from this outlet, Arthur Hayes of BitMEX took to his company blog to claim that platforms like WeChat Pay and AliPay have already begun to take over China’s financial system. Who’s to say that cryptocurrencies, a decentralized counterpart to these systems that tout their own currencies, cannot have a similar impact on society at large?

The fact of the matter is that these digital payments systems, whether decentralized or centralized, offer benefits that cash/plastic cannot. Case in point, payments on both Bitcoin and WeChat Pay are cheap, rapid, and relatively secure. But arguably, decentralized payment ecosystems, which are non-sovereign, private, immutable, and non-censorable, are even better than their centralized peers, which is likely what Musk was touching on.