As the Crypto Markets Enter a Slumber, Bitcoin May be Gearing up For a Surge Back To 5,400 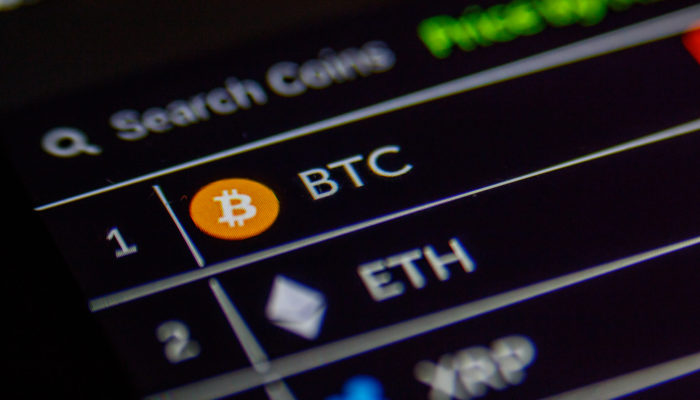 Despite witnessing some exciting price action over the past several weeks, the crypto markets are currently taking a slight breather as Bitcoin tepidly advances into the $5,200 region.

Although the recent upwards momentum appears to have fizzled out, analysts are now expecting Bitcoin to make another upwards push back up towards its strong resistance level around $5,400 – which could open the gates for significantly further gains, assuming that BTC is able to break above this level.

At the time of writing, Bitcoin is trading up 2.4% at its current price of $5,230 and is up slightly from its weekly lows of roughly $4,950. The recent price climb appears to be part of a larger consolidation pattern, as BTC has now been stuck between roughly $5,000 and $5,400 since early-April.

$5,400 was first established as a level of resistance one-week ago when Bitcoin surged to this price level before incurring a significant amount of selling pressure that sent it spiraling downwards to approximately $5,000 – a price level at which it found support.

Since then, BTC and the entire crypto markets have climbed slightly, but they have failed to gain any significant levels of upwards momentum, leading them to enter what one analyst describes as a “slumber.”

“Though we do seem to be in some sort of slumber, there’s really no telling how long this will last. It could take months to see another breakout, or it could happen between now and the time you read this message,” Mati Greenspan, the senior market analyst at eToro, said in a recent email, also pointing to declining trading volume the markets are experiencing.

Chonis Trading, another popular cryptocurrency analyst, also spoke about Bitcoin’s current price action in a recent tweet, noting that BTC’s EMA12 has been holding as a support level.

Despite the current lull in the crypto markets, analysts do believe that Bitcoin may be gearing up for another upwards swing.

UB, another popular cryptocurrency analyst on Twitter, explained where he sees Bitcoin heading next, noting that its ability to treat $5,182 as a level of support is positive, and could lead it to climb back into the $5,400 region.

Assuming that the markets truly have found a long-term bottom that is currently set at their late-2018 lows, it is highly likely that 2019 will prove to be a very positive year for Bitcoin and the crypto markets.