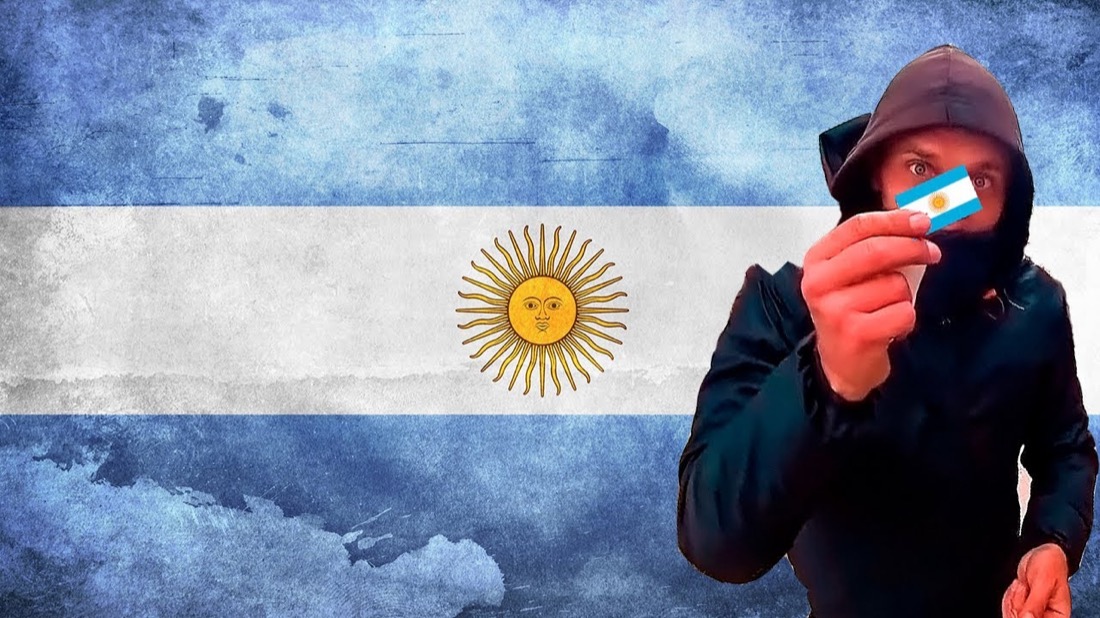 Argentina’s government imposed capital controls to halt a slump in foreign currency reserves and the peso that has pushed the country to the brink of default. The central bank set a limit of 5 days for exporters to repatriate foreign currency, while institutions will need authorization of the bank to buy dollars in the foreign exchange market, except in the case of foreign trade, according to a statement from the bank. Individual Argentines will be limited to dollar purchases of no more than $10,000 a month.

The announcement comes as Argentina’s currency crisis spirals out of control. About $3 billion drained out of foreign currency reserves on Thursday and Friday alone as the government struggled to repay short-term debt and slow the drop in the peso. The country risks exhausting its net reserves, which stand at under $15 billion, within weeks if it keeps losing money at this pace.

The peso collapsed more than 25% last month after primary election results showed the market-friendly government has little chance of retaining power in October’s polls. Interest rates soared as the central bank tried to roll over debt, culminating Wednesday in a decision to delay payments on $7 billion of bills coming due this year.

The opposition had called for currency controls, saying the government was in “virtual default.” Central bank reserves have slumped to $54.1 billion from $66.4 billion the day before primary.

The re-imposition of currency controls will be an embarrassment for President Mauricio Macri, who came to office over three years ago pledging to free up the economy after years of state intervention. While money originally flooded in the country, the expanding fiscal and current account deficits eventually unnerved investors, prompting the peso to lead emerging-market currencies declines last year.

Now, faced with an electoral defeat in October, Macri has given up trying to restore investor confidence and has instead resorted to the policies he had criticized his predecessors for imposing.

As well as pushing back maturities on local short-term debt on Aug. 28, Argentina also said it will ask holders of $50 billion of longer-term debt to accept a “voluntary reprofiling.” It also plans to renegotiate payments on $44 billion it has borrowed from the International Monetary Fund.

The IMF will “continue to stand with Argentina during these challenging times,” according to a statement by a Fund spokesman Sunday. The “capital flow management” measures aim at “protecting exchange rate stability and the savers.”

Fitch Ratings now classifies Argentine debt as RD (restricted default); Standard and Poor’s as CCC-; and Moody’s as Caa2. Credit default swaps are pricing in more than a 90% chance of a fully-fledged default within five years.