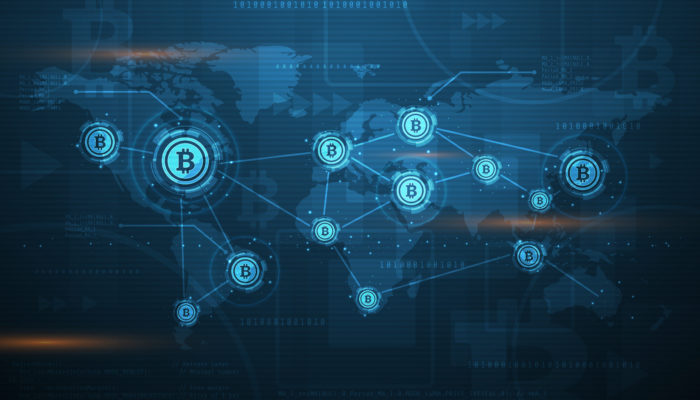 Nine months ago, prominent crypto analyst Nic Carter made a bold prediction that in less than a year, at least one “nation state” would announce the creation of a Special Crypto-Economic Zone.

Today, Carter’s prediction rings true with a number of countries such as the Philippines, South Korea, and Thailand are working to create an environment where crypto and blockchain businesses can flourish.

Coinmetrics co-founder and partner at Castle Island Ventures, Nic Carter, is an expert and analyst focusing on cryptocurrency fundamentals. In April 2018 Carter made a lofty prediction that within the next twelve months, a nation state would have created the first-ever Special Crypto-Economic Zone.

Special Economic Zones have long been a practice of countries seeking to bring new business, growth, and innovation within their borders, by creating a geographically-limited area that has unique economic rulesets that differ from the rest of the region. Oftentimes, trade laws, tax breaks, lax regulations and more are offered as a way to lure companies and thus job growth to their countries, which also drives revenue and brings positive attention to the region.

Crypto and blockchain startups often struggle due to limited cash flow, strict regulatory climate, and more, which can throttle innovation across the industry. They often face an uphill battle that’s only become more complicated as the bear market continues.

Elsewhere in the country, Won Hee-ryong, Governor of the South Korean island of Jeju, sees blockchain as “an opportunity for Korea to take the lead in global internet platform [development].” An official for the Jeju government explained that the country is “currently in the process of a reshuffle to create a department dedicated to developing the blockchain industry on the island,” suggesting that the island will soon become a hub for crypto businesses in the near future.

Thailand is yet another Asian country with welcoming crypto policy and is working toward becoming a crypto haven. It’s caused the country’s Securities and Exchange Commission to experience a surge in applications from cryptocurrency exchanges seeking to become licensed in the region.

Once the rest of the global community realizes the edge that these countries are giving crypto and blockchain businesses, and the innovation and value these firms generate, even more countries should follow suit and begin creating a more encouraging environment through pro-crypto economic zones.