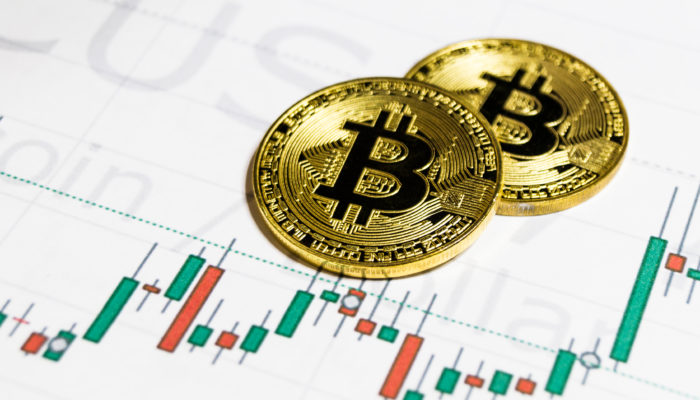 Following Bitcoin’s relatively large levels of volatility over this past weekend, the cryptocurrency has been experiencing a bout of choppy trading but has been able to find some levels of stability above $3,800. BTC’s recent price action also seems to validate $4,200 as its next strong level of resistance.

Although $3,800 has proved to be a level of support so far, one analyst believes that Bitcoin may drop towards $3,500 in the near future, as its current support levels weaken.

At the time of writing, Bitcoin is trading flat at its current price of $3,860, where it has been trading at for the past couple of days.

Although traders and analysts are typically focused primarily on Bitcoin’s price action and chart formations, one analyst recently explained that he believes the fundamental developments behind the cryptocurrency are what is valuable while assessing long-term price action.

“No matter how strange it may sound to crypto enthusiasts, the best thing that can happen with the crypto market is a moderate dynamic in which all participants can concentrate on the development and implementation of technologies, rather than on prices jumps,” Alex Kuptsikevich, a markets analyst at FX Pro, explained while speaking to MarketWatch.

“The rapid growth to $4,200 for bitcoin launched active profit taking, taking away immediately $400. Thus, no matter how crypto-optimists would like to believe in reaching the bottom, we are still faced with the usual speculations [of a new low],” he said.

Analyst: Bitcoin May Drop Towards $3,500 Before Finding Strong Support

Although Kuptsikevich believes Bitcoin may drop back to – or even below – its 2018 lows before finding a long-term bottom, other analysts believe that in the short-term Bitcoin will find support around $3,500. 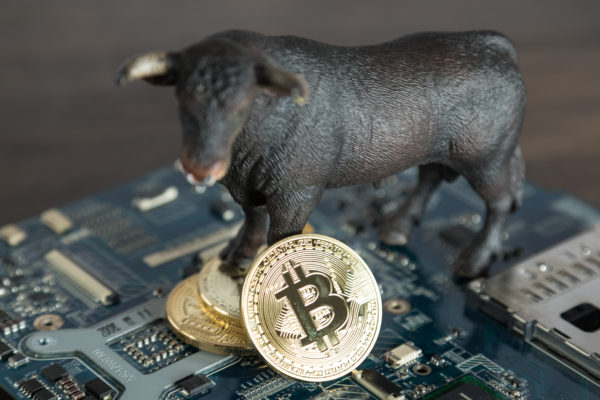 Analysts have mixed opinions on where BTC will ultimately find lasting levels of support.

DonAlt, a popular cryptocurrency trader on Twitter, recently told his nearly-85k followers that he is looking to buy support around $3,500 in order to make profits while Bitcoin experiences a bout of sideways trading.

Bitcoin has been forming a consistent pattern over the past month, where it makes large price swings before trading sideways for several days, and then swinging again. It is possible that BTC’s current choppy trading will be followed by another large price swing as we head toward the end of this week and into the weekend.