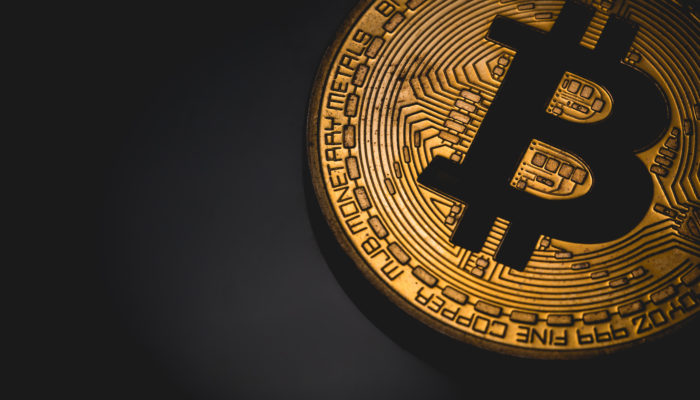 Ever since Bitcoin (BTC) dropped below its previous support level of $3,550 last week, the cryptocurrency has been experiencing a bout of sideways trading at its current price levels. Bitcoin’s recent price action seems to confirm $3,500 as a new level of resistance, but it has also established $3,400 as a level of support that has held over the past couple of weeks.

Although Bitcoin has been trading flat recently, multiple analysts expect it to see a large price swing in the near future, as the charts show that BTC’s volatility is nearing a fresh demand zone, which is typically proceeded by a large price move.

At the time of writing, Bitcoin is trading up marginally at its current price of $3,460. Over the past seven days, Bitcoin has been trading choppily between approximately $3,400 and $3,500 and has been narrowing this range over the past couple of days.

This isn’t the first time Bitcoin has seen an extended period of sideways trading. Last-September Bitcoin saw a similar trading situation within the $6,000 region, trading choppily in a slightly larger trading range between $6,300 and $6,700.

While looking at the Bitcoin Historical Volatility Index, Hsaka, a popular cryptocurrency trader on Twitter, noted that the cryptocurrency’s volatility has dropped to a new demand zone, which is typically proceeded by a large price move.

Although the aforementioned price swing could be in either direction, based on the fundamental weakness of the markets in their current state, analysts expect Bitcoin to see further losses before it gains enough buying pressure to reverse the current downtrend.

The Crypto Dog, a popular cryptocurrency analyst on Twitter, recently noted that he wouldn’t be surprised if Bitcoin fell as low as $1,800, which would naturally cause the entire cryptocurrency market to follow suit.

“$1800 $BTC and $50 $ETH wouldn’t surprise me… I don’t know for any certainty we’ll see those prices, nor do I mind if we reach them or not… If you’re in $BTC for the long haul, DCA. If you’re learning to trade, just survive. Keep your risk low, gains will be easier someday,” he said..

“Of course there is always the ~$1200 crew. Many analysts believe we won’t see a bottom until we touch the highs of the 2013 bull market & revisit this patch of price action that really kicked off the parabolic run in 2017… I’m not so sure that we drop that far,” he added.

…and of course there is always the ~$1200 crew. Many analysts believe we won’t see a bottom until we touch the highs of the 2013 bull market & revisit this patch of price action that really kicked off the parabolic run in 2017.

Based on the likelihood of an incoming surge in volatility, traders will likely be carefully watching which direction Bitcoin moves, as it could signal whether or not the persisting bear market will continue on or begin to reverse.