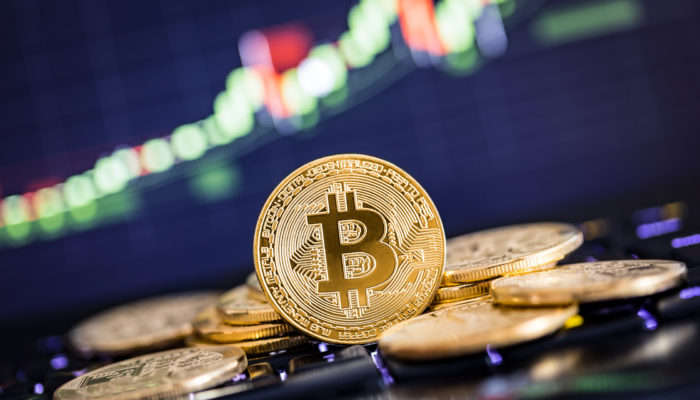 Earlier this week, Bitcoin (BTC) failed to uphold its previously established support level around $3,550, which led to a sharp drop to $3,400. Although at the time of this drop many analysts expected BTC’s main region of support to exist around its 2018 lows at approximately $3,200, the cryptocurrency was able to find support at $3,400.

Because Bitcoin has established $3,400 as a level of support for an extended period of time, it may soon be able to climb back above $3,500, which could lead to further upside.

Bitcoin Nears $3,500, May See Further Gains If It Breaks Above this Price Level

As previously discussed, analysts have concurred that Bitcoin was caught in a trading range between $3,550 and $4,200 prior to its recent drop. If it is able to reclaim this trading range, it would signal that its bulls were not ready to let it revisit its 2018 lows, which could lead to a change in its momentum and help move it towards the upper end of this range.

“It seems now, that bitcoin has opened a new mini-range within that from $3,550 to approximately $4,200,” Mati Greenspan, the senior market analyst at eToro, said in an email from earlier this month.

Because the cryptocurrency found support at $3,400 and has climbed up gradually ever since, analysts now believe it may be able to break above $3,500, which could open the door for another upwards move towards the top of its previously established trading range.

Hsaka, a popular cryptocurrency analyst on Twitter, spoke about Bitcoin potentially breaking above its current level of resistance that exists around $3,500, concisely saying:

Although a decisive break above $3,500 would be bullish in the short term, and could lead to further price gains, other analysts have warned that a drop below approximately $3,300 could be dangerous for BTC, and lead to a greater drop towards $2,000. 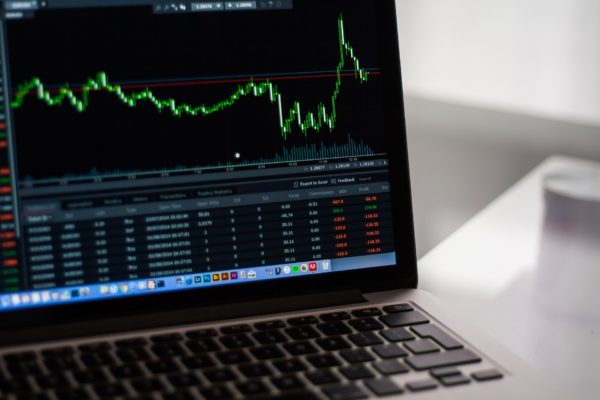 Bitcoin may see a large drop if it is unable to hold above $3,300 in the near-term.

DonAlt, another popular crypto analyst on Twitter, explained Bitcoin’s current price action in a recent tweet, noting that it is currently in a trading range between roughly $3,300 and $3,800, with a drop below the former price opening the gates for a significant plunge.

“$BTC daily upd.: Sitting in the last buy zone b4 new lows… Cut some of my buys due to the breach of the top of the zone… Looking to re-add them if it is reclaimed… If green fails I expect a quick move into the 2k’s…If it holds 4k is on the cards,” he said.

Sitting in the last buy zone b4 new lows.
Cut some of my buys due to the breach of the top of the zone.
Looking to re-add them if it is reclaimed.
If green fails I expect a quick move into the 2k’s.
If it holds 4k is on the cards.

While considering the above opinions from cryptocurrency analysts, it does appear that Bitcoin is establishing fresh levels of support and resistance that will likely be tested and further established over the coming days.

September 23, 2022 No Comments
PrevprevBitcoin and Crypto Has Introduced Millennials to Investing in Markets, Despite Fears
nextProfessionalism in Crypto is Desperately Needed and Gemini is Setting Industry StandardsNext