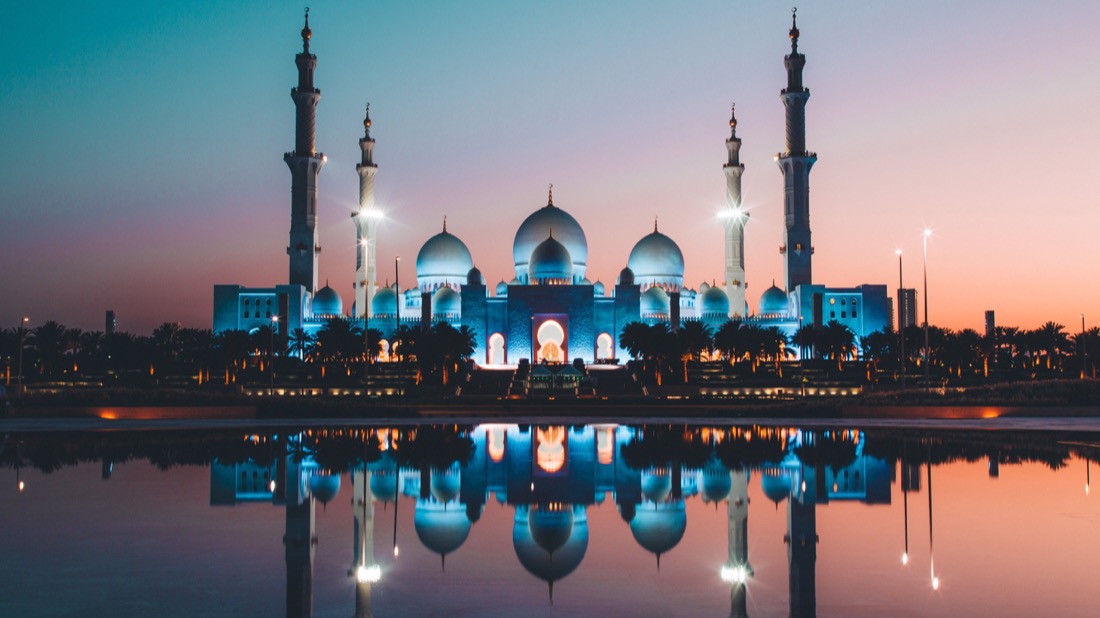 The company earlier this month announced it has invested through its ventures arm in MidChains, a crypto asset exchange that will launch operations in late 2019 in Abu Dhabi. The move comes as Mubadala boosts its investments into the technology sector where it sees strong opportunities.

The deal marks one of the first instances where Mubadala has invested directly into a digital asset company in the Middle East. It described the digital asset space as “one [to] watch,” saying that it believes MidChains has what it takes to succeed despite bumps in the road.

The founders of MidChains said they were in talks with Mubadala for about a year before they finalised the deal. While they did not disclose the value of the investment, they said it was a seven-figure number in US dollars.

“Mubadala has always been a pioneer in the technology space and wants to become a pioneer in investing in new technologies,” said Mohammad Al Hashemi, co-founder of MidChains.

“They’ve been very close to us, they like the story, we’re from Abu Dhabi, it’s exciting to see something growing from Abu Dhabi on a global scale by local talent, and they’ve been quite supportive, to say the least. They’re firm supporters that we’re going to make it as a team and as a company in this new space.”

Al Hashemi cofounded MidChains with Basil Al Askari, who now also serves as the company’s chief executive officer. Both founders are Emiratis with a background in financial services.